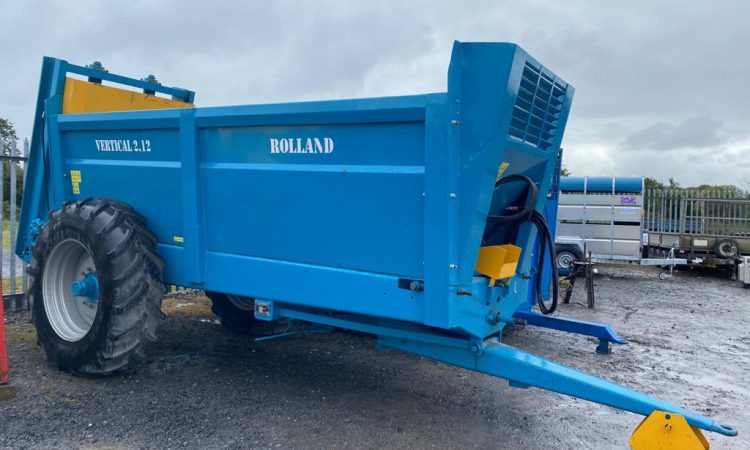 An 86% clearance was achieved at the latest monthly machinery auction held by Hennessy Auctioneers in Portlaoise, Co. Laois, over the weekend, the auction firm has confirmed.

According to the company, trade was “brisk” at the sale, which took place on Saturday (September 26) in the old mart in Portlaoise.

This was in spite of a “smaller crowd than usual” at the auction itself, though it was noted that online bidding was strong.

There was an “86% clearance of over 373 lots with a big number of larger items currently under offer”, Hennessy Auctioneers said.

Below is a selection of lots that went under the hammer on the day, as well as what bidding reached on them.

Click on a thumbnail in the gallery (below) to open up a full-size image; once opened you can scroll sideways to see the next picture. Refer to each caption to see details of each lot, including the sale price / where bidding reached.

A number of the items which went unsold or are under offer are still available for viewing this week, Hennessy Auctions said.

The firm added that its next machinery auction will take place on Saturday, October 24, with entries being accepted now. 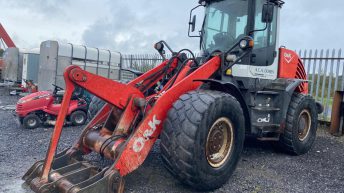