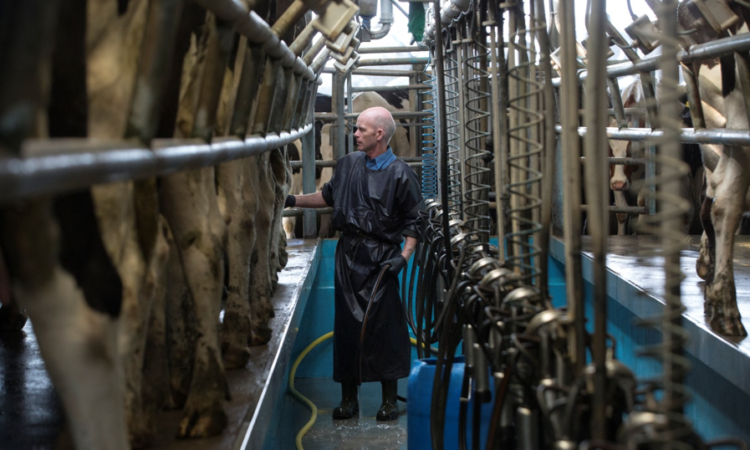 Farming in Cahir, Co. Tipperary, John and Maria Walsh – along with their three children – milk a herd of approximately 112 cows and attention to detail is central to quality milk production on the farm.

The family were NDC and Kerrygold Quality Milk Awards National winners in 2017 – a testament to the extremely high standard of milk production on their farm.

John has been using Sureseal for the last four years and is very happy with the results; he feels the safety nozzle sets the product apart from other sealers on the market.

John also finds the safety nozzle very useful when drying off, as it prevents over insertion of the nozzle into the cows’ teat and it helps with correct placement of the sealer. 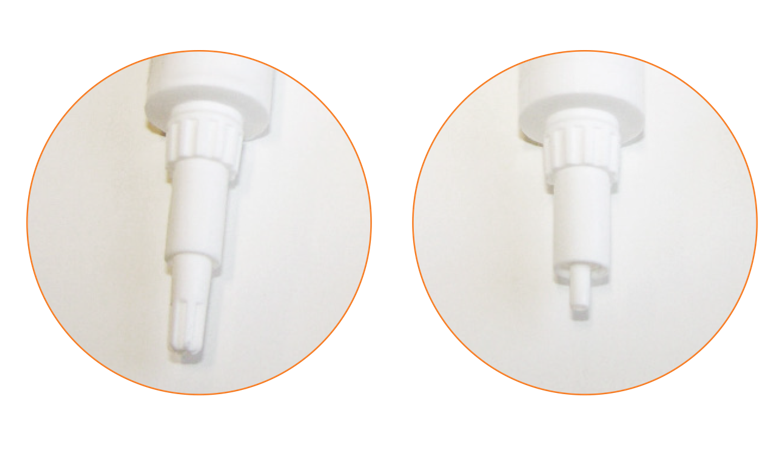 The process of drying-off cows on this farm is highly focused on best practice; adequate time is allocated to doing it properly and hygienically.

This autumn approximately 50% of the Walsh’s herd are likely to receive sealer alone.

Research shows that approximately 60% of all clinical mastitis occurring in the first 100 days of lactation can be attributed to new intramammary infections acquired during the dry period.

The use of an internal teat sealants is critical to the prevention of new infections during the dry period, according to Maura Langan, Norbrook veterinary advisor.

How Does Sureseal Work?

Sealants form an immediate physical barrier in the distal part of the teat, minimising bacterial challenge from the cows’ environment and preventing ascending intramammary infections.

Open teat canals – where an incomplete keratin plug is formed or where there is a delay in forming that plug – are a major risk factor for the invasion of pathogens. 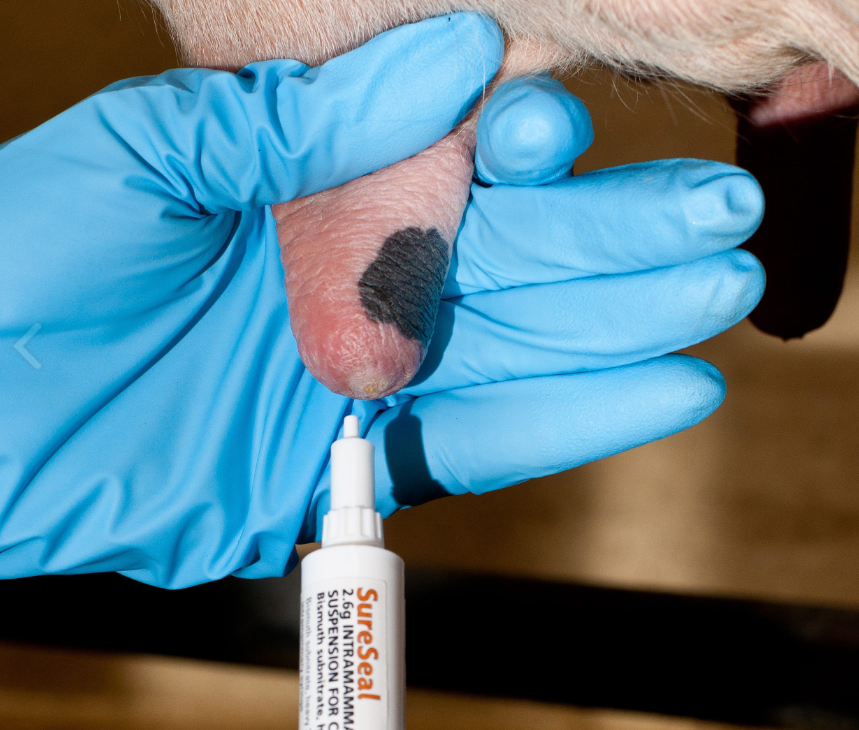 The bacteria picked up as a result of open teat canals can manifest as clinical mastitis in the days around calving or in the first few weeks after calving.

Norbrook’s solution to this is Sureseal. Sureseal is an internal teat sealant that mimics the action of the keratin plug in the teat canal and provides a physical seal between the mammary gland and the environment. 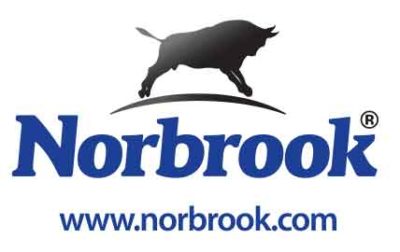