At a ‘push’, is this really smart?

Claas is literally shoving its latest innovation out to the masses; this time it’s a so-called ‘Smart Push’ bucket – for its recently-launched loading shovels and telehandlers.

So what’s all the fuss about? Claas claims that its ‘Smart Push’ bucket is unique in the agricultural equipment sphere. Put simply, it enables the operator to discharge the load from the bucket without the need to actually tip the bucket.

Instead, the material is simply pushed out. 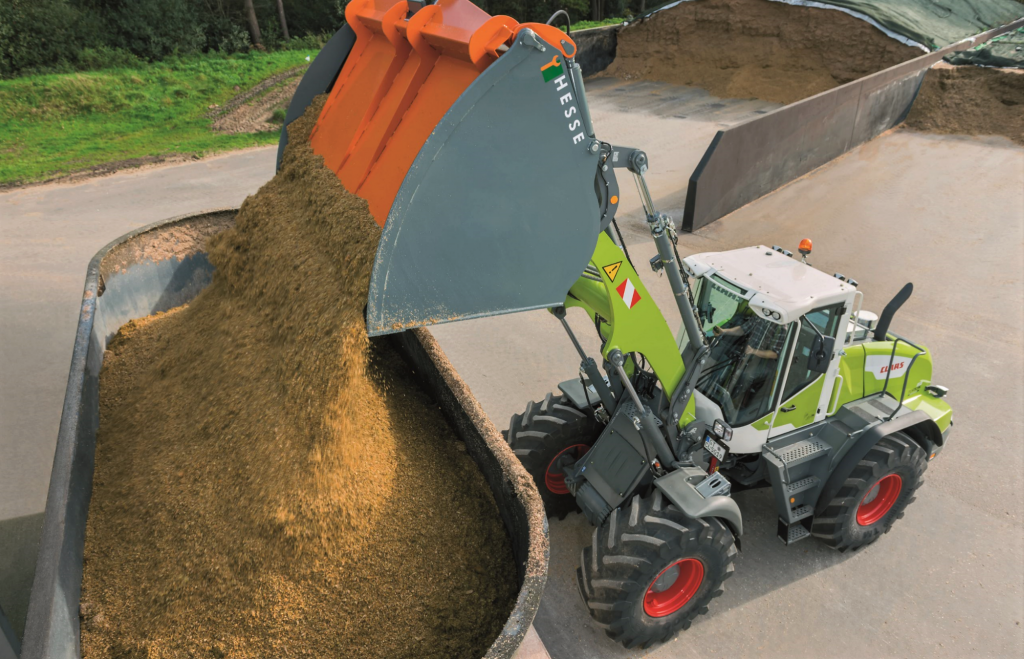 So what was wrong with tipping the bucket? Is such a practice gone out of fashion in these technology-laden times?

Well, Claas says that its new approach allows greater overhead discharge heights – which should be all the more noticeable on smaller Torion wheel loaders and tractor-mounted loaders.

The set-up consists of a movable rear panel that can be operated using the third (hydraulic) service. To empty the bucket, the driver positions it in the desired location (which in itself might be a challenge for some drivers) and then pushes the contents out – while maintaining the bucket in a horizontal position.

This means the bucket can be emptied without the need for tipping. Claas enthusiastically says that this enables the driver “to maintain full control of the discharge process at all times, as well as controlling the amount of material being emptied”.

Material loading is the same as for a standard bucket; the standard hydraulic overload protection system is there to prevents “errors”. The system operates independently of the controls; it remains operational even when the hydraulic connections are decoupled.

In reality, Claas says that its Smart Push ‘loose material’ bucket is an alternative to a traditional high-tip bucket, which it says frequently limits the load capacity of smaller wheel loaders (given its high tare weight).

Additionally, the Smart Push bucket requires less room than a high-tip version, at the point of discharge. This is because the bucket’s position does not change; it also has a lower centre of gravity and, arguably, greater stability when discharging.

Available with a top grab

The Smart Push bucket can also be ordered with a top grab which, likewise, requires just a single additional hydraulic control circuit. When discharging, only the grab arm opens to begin with. 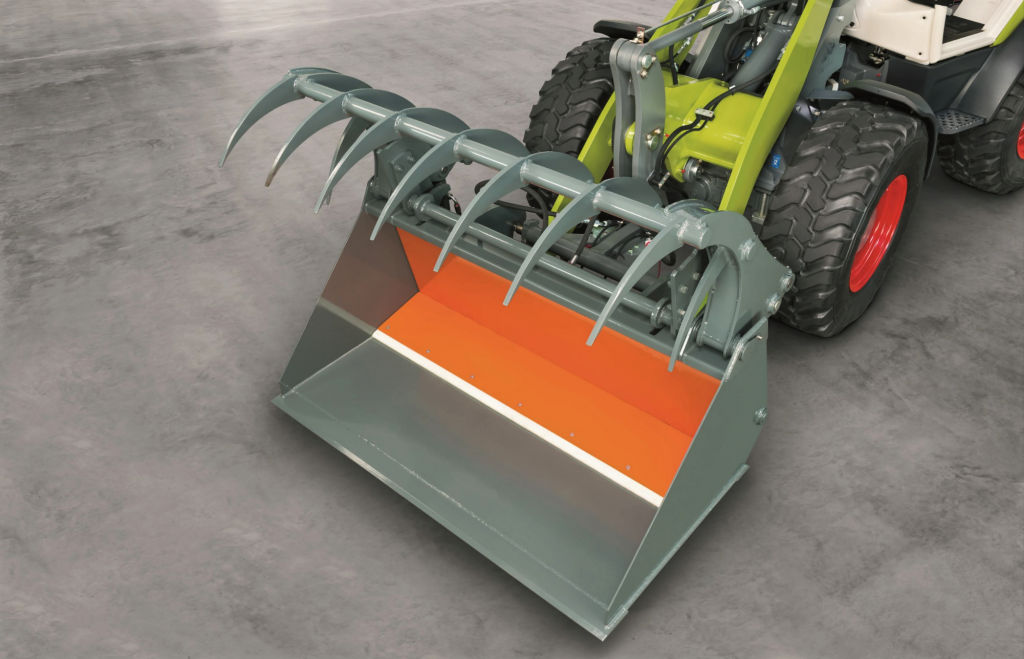 The material is pushed out by the rear panel automatically – only once the grab arm reaches a certain angle.

Bucket volumes range from 1,760L up to 4,100L. Total capacities (bucket and contents) are from 1.8t upwards; the buckets are available from the start of next year. 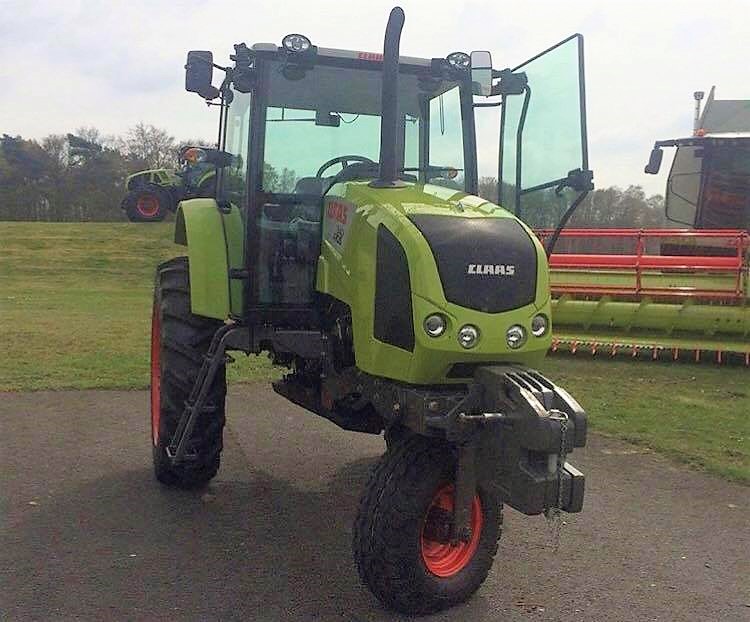 Pics: Lifting the lid on new loading shovels from Claas

Pics: Check out this new 'Claas' telehandler - courtesy of Liebherr