As world meat consumption grows, poultry will be the big winner 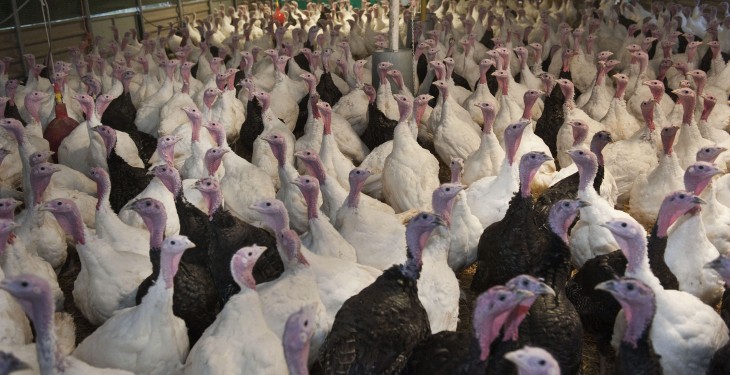 Figures from the FAO/OECD show that worldwide meat consumption is set to grow and the main increase will be for poultry.

Global meat consumption, it predicts, will grow by an annual average of 1.4%, resulting in additional consumption of 51m tonnes by 2024, which constitutes more than 16% of additional protein intake and poultry will be half of the additional meat consumed in 2024.

Regional variation in preferences and income levels result in differences in levels of protein intake, as well as the sources from which protein is obtained.

While meat consumption will grow faster in developing countries, absolute consumption levels on a per capita basis will remain less than half of developed country levels by 2024.

Widely considered to be an affordable and healthy meat with low fat content and few religious impediments, poultry dominates meat consumption with an average annual growth of 2%.

In contrast, pigmeat consumption has reached saturated levels in many of the traditionally fast growing regions and expands by less than 1% per annum, resulting in it being surpassed by poultry as the world’s preferred meat.

Consumption of relatively more expensive bovine and sheep meat will increase by 1.3% and 1.9% per annum, respectively, over the outlook, driven by growing demand from Asia and the Middle East.

Meanwhile, it says that consumption of dairy products has expanded rapidly over the past decade and constitutes an important source of dietary protein.

At a global level, the demand for dairy products will expand by 23% over the 10-year projection period, approaching 48m tonnes by 2024.

Growth remains strongest in the developing world and in light of the preference for fresh dairy products within these regions, almost 70% of additional dairy production will be consumed fresh.