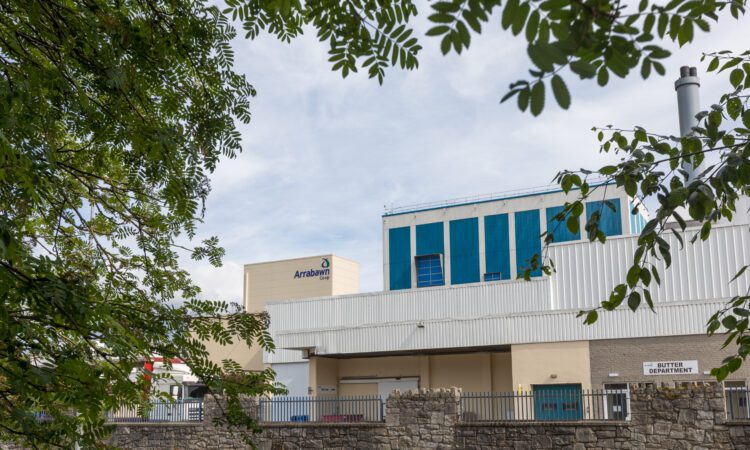 Arrabawn has become the latest processor to announce its milk price for last month’s supplies, revealing an increase in its offering.

The board of Arrabawn has decided to increase the price to 31c/L including VAT, an increase of 0.5c/L.

This is the second successive month that Arrabawn has decided to increase its price offering.

Yesterday (Tuesday, August 18), Dairygold also revealed an increase in its price, saying: “Dairygold confirms an increase of 0.5c/L for its July quoted milk price to 30.69c/L, based on standard constituents of 3.3% protein and 3.6% butterfat, inclusive of bonuses and VAT.

“This equates to an average farmgate milk price of 34.1c/L based on average July milk solids, achieved by our suppliers, for all milk supplied to Dairygold.

“Overall dairy market sentiment has quietened over the past number of weeks. Dairygold is carefully monitoring the situation. As is customary, the board will continue to review milk price on a month-by-month basis,” a Dairygold statement added.

On Monday (August 17), Kerry Group announced its milk price for supplies in July, becoming the third processor to do so this month.

A spokesperson for the Kerry Group said that: “Based on average July milk solids, the price return, inclusive of VAT and bonuses, is 33.84c/L.”

On Thursday (August 13), Lakeland announced its price, revealing an increase to the base price.

Before that, on Tuesday (August 11), Glanbia became the first processor to reveal its milk price for the month of July, revealing a held price for last month’s supplies. 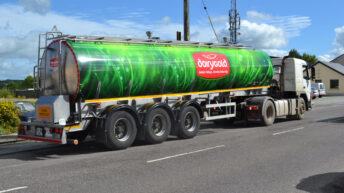