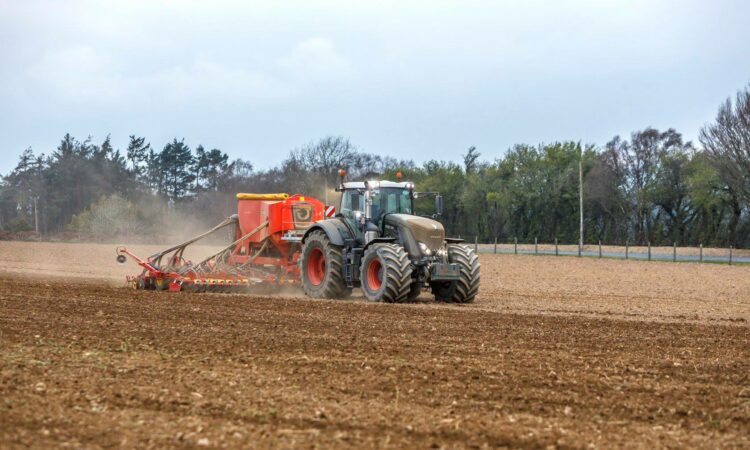 Veganuary, Februdairy and now ‘ArableApril’. The Irish Grain Growers’ Group (IGGG) wants to get a discussion going on the Irish tillage sector and AgriLand are getting involved.

Tillage farmers are very busy at present and we want you to take some snaps.

Send those pictures in or tag us on Facebook and Twitter and be in with a chance to win some AgriLand merchandise.

Whether you’re sowing, spreading fertiliser, spraying or are still waiting to cut the last of the westerwolds we want to hear about it.

Speaking to AgriLand the chairperson of the IGGG Bobby Miller explained what he hopes will happen as a result of the campaign.

“The whole idea would be to highlight the tillage sector or the arable sector here in Ireland – and probably across the world as well – and to start a debate.

“Whatever way the discussion goes after that is up to the interest that’s involved in it,” he added.

The Irish tillage area has seen a massive decline over the past 20 years and the IGGG wants to highlight the quality of the products that Irish tillage farmers are producing.

Send us your pictures or tag on social media 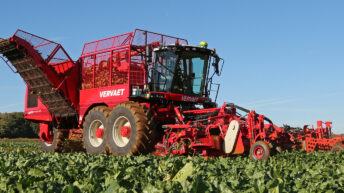 Beet varieties: What’s out there? 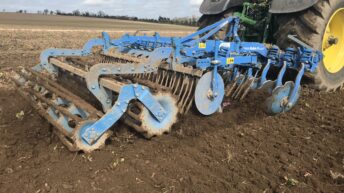 Watch: Putting min-till systems to the test in Co. Carlow