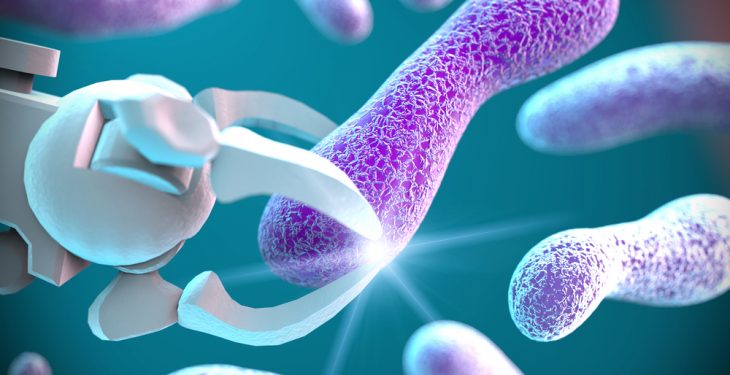 United States Department of Agriculture (USDA) scientists have found antibiotic-resistant bacteria in prairie soils that had little or no exposure to human or animal activity.

Antibiotics have effectively treated bacterial diseases for years, but some bacteria have developed resistance to the antibiotics that once killed them.

Part of its efforts involve looking at antibiotic resistance in soils.

Microbiologist Lisa Durso and her colleagues at the ARS recently demonstrated that un-grazed prairie soils have measurable amounts of bacteria with antibiotic resistance.

However, the concern is that even if bacteria in manure are dead, their genes can persist in soils.

A tool for measuring resistance is needed to identify the source of antibiotic resistance on farms and in the environment, according to Durso.

Establishing baseline levels of antibiotic resistance will allow scientists to differentiate resistance caused by human antibiotic use from resistance that occurs naturally.

Durso and her team examined native prairie soils that had little human impact and no animal grazing during the past 20 years.

They collected soil samples from the sites and screened them for antibiotic-resistant bacteria.

According to Durso, data from the study can provide a baseline for what occurs naturally in soil—giving scientists a starting point for figuring out how best to manage antibiotic resistance in agricultural produce.