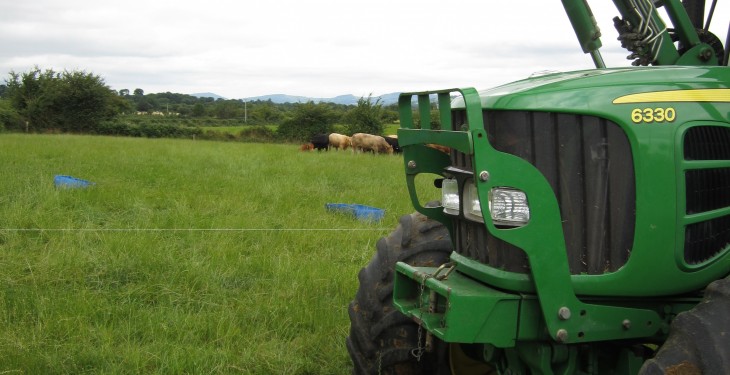 Another farmer has been killed in a farm accident, bringing the death toll from farming-related accidents this year to 21.

The man, who is in his 60s, is thought to have been killed by his own tractor on a farm in Co. Clare last night.

The Health and Safety Authority (HSA) is investigating the incident.

The death brings the national toll of farm deaths to 21, despite a high profile campaign by the Health and Safety Authority earlier this year, and a conference on farming accidents just weeks ago.

The HSA has said previously that older farmers and young children are particularly at risk on farms and while awareness is high and attitudes are positive towards preventing farm accidents and farm safety, it is not translating into safe behaviour.