EU to boost funding for CAP promotion by €30m 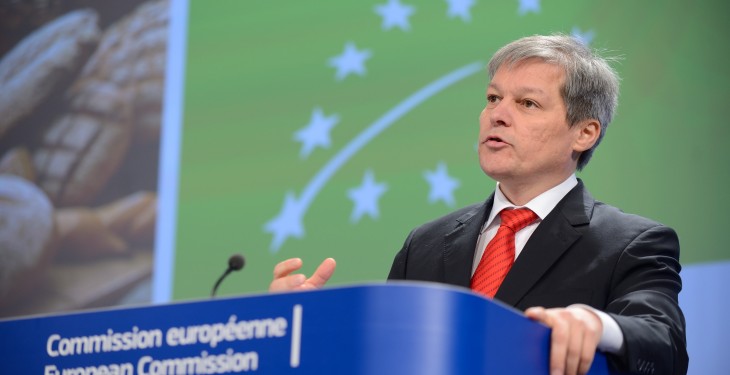 The Commission has confirmed its intention to provide an additional €30 million of EU funding for CAP promotion programmes starting in 2015, on top of the €60 million that is foreseen annually in the CAP budget.

As these schemes are co-funded, this change is likely to mean an additional €60 million for promotion measures. Aimed at alleviating the impact of the Russian measures against certain EU agricultural products, this additional effort will start with the promotion programmes that need to be submitted by the end of September.

Confirming this step, EU Commissioner for Agriculture and Rural Development Dacian Cioloș stated: “Promotion programmes are one of the CAP instruments which can be used over the medium term to address the market difficulties expected in several sectors as a result of the Russian ban, helping producers to find new sales outlets within and outside the EU.

“The change means that €60 million of EU funding is available for promotion projects submitted by the end of this month (September). As this is co-funded by the promotion organisations themselves, this means that schemes worth at least €120 million could start running in 2015. I strongly encourage agricultural organisations to make the most of this opportunity and to present ambitious promotion schemes in the coming weeks.”

This announcement comes in addition to the exceptional market support measures for peaches and nectarines (€33m) and other perishable fruit and vegetables (€125m) already adopted and the activation of private storage aid for butter, skimmed milk powder and cheese announced last week and due for adoption this week.