Anna May to feature in TG4 Christmas day documentary 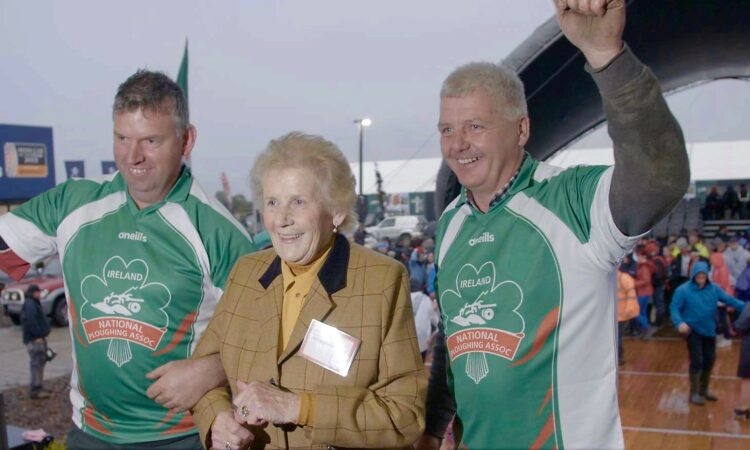 The managing director of the National Ploughing Association (NPA), powerhouse Anna May McHugh will feature in a documentary on TG4 on Christmas day at 9:25pm.

‘Anna May – Banrion An Plough’ is a one-hour observational documentary following the Laois native over the course of four months, in the build-up to and staging of the 2018 National Ploughing Championships in Screggan, Co. Offaly.

The documentary provides an insight into the current format as well as that of past decades, going back to the 1940s. Footage is incorporated of this year’s championships which were ravaged by Storm Ali, resulting in a day’s closure for only the second time in its 87-year history. An extra day was added to compensate for the closure.

Viewers will learn how the championships have grown from a 40 entry event at the inaugural 1931 competition to become Europe’s largest outdoor exhibition and trade show, held over three days. The documentary explores the phenomenal appeal of the event, especially outside the farming community.

Anna May has worked with the NPA for 67 years, and at the helm there for almost 50 years. During the year, she was appointed as an honorary board member of the World Ploughing Association. She is only the second ever person to hold the title. She published her memoir ‘Queen of the Ploughing’ in 2017.

Now 84 years-of-age, this dynamic MD shows no sign of retiring from the organisation as she embarks on co-ordinating yet another national event, working hand-in-hand with her daughter Anna Marie McHugh. 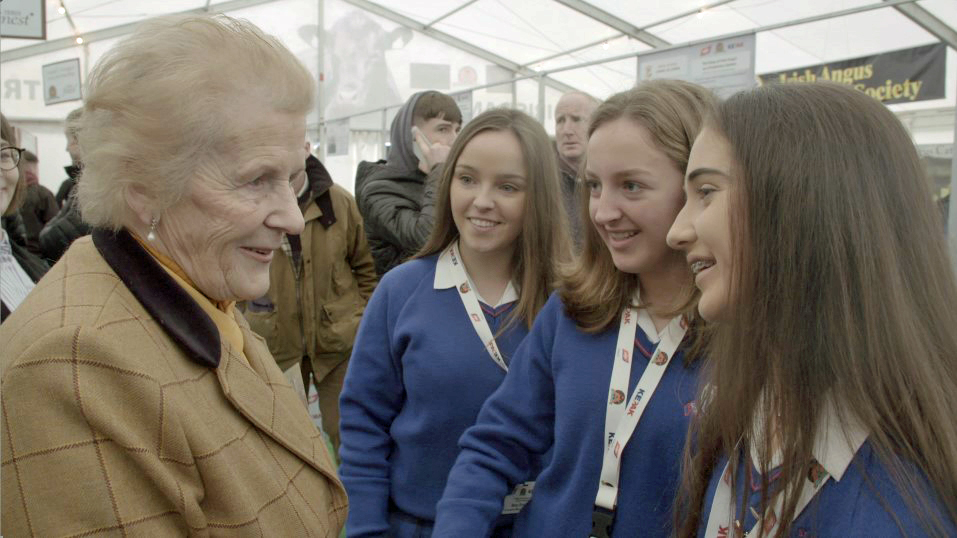 The documentary looks at what it takes to organise an event of this scale and the personal toll on those involved. It also explores the significance of the event to those who participate in and attend the championships.

Anna May’s compelling story, in her own words, provides an intimate insight into her life and that of her family, as it investigates what continues to push her to the limit to work to make this profitable event stronger every year.

‘Anna May; Banrion An Plough’ is produced by Power Pictures Ltd. 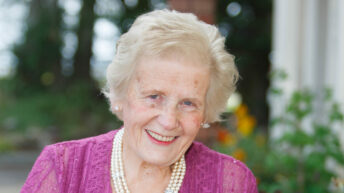