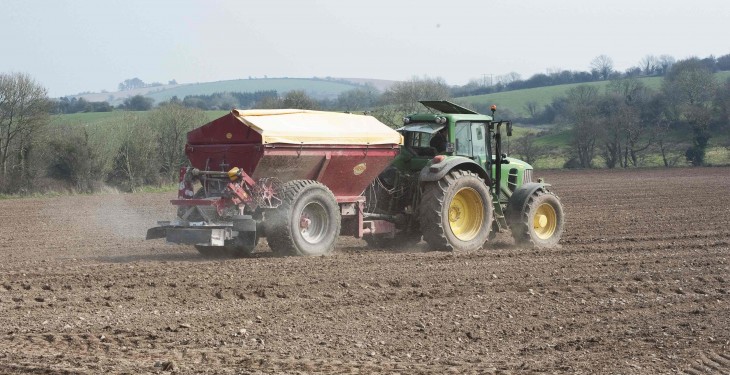 Speaking after a recent meeting between IFA commodity chairmen and senior officials from the Department of Agriculture regarding the current review of the nitrates regulations Mr. Kingston called for urgent action.

“Many soils are nutrient hungry, with more than 50 per cent of soil samples taken by Teagasc in indices one and two. This figure is set to rise to over 80 per cent over the next decade if it is not addressed in this review. This will lead to a substantial loss in grass output and impact on farm profitability.”

Kingston called for the continuation of the nitrates derogation to support the growth and development of the sector and a more appropriate definition of dirty water, to allow it to be spread over the winter months.

The IFA has also called for changes to the volume of broiler litter that can be spread up to 2017, to maximise the use of broiler litters and address the challenge of finding customer farms in close range to the poultry units.

In addition on tillage IFA has renewed its call for the removal of the ban on winter ploughing for spring crop and the restriction on incorporating fertilizer P into the seedbed of a crop.