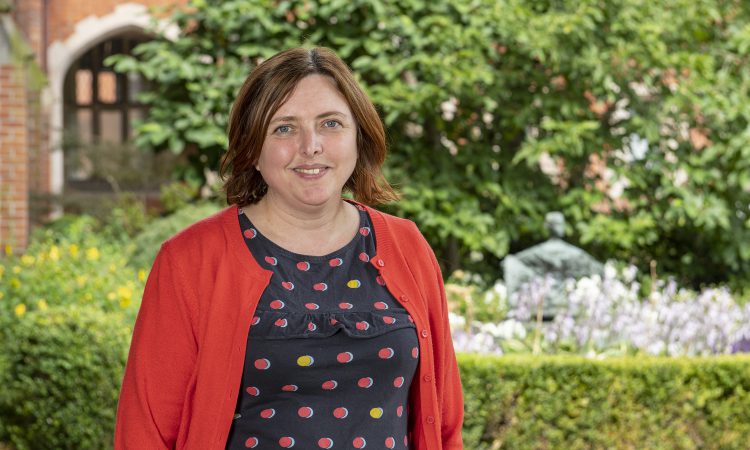 Ag science might not be as “sexy” as some other fields, but follow your interests and you’ll be rewarded with an exciting, varied and impactful career, according to one of Northern Ireland’s leading ruminant researchers.

AgriLand spoke to Prof. Sharon Huws as part of a series for International Women and Girls in Science Day today (February 11).

Prof. Huws was born in Cardigan, Wales, but today works as a professor of Animal Science and Microbiology at Institute of Global Food Security, Queen’s, specialising in ruminant food systems.

Her impressive career has seen her become an ambassador for women in science for the Welsh Government, chair the Global Rumen Microbial Genomics Network and even snap up a Special Visiting Researcher Award to Brazil.

“I was brought up on a farm – the eldest with two younger brothers – so we would always have to help out,” she said.

“From day one, animals have been central to everything. I had horses, I had donkeys, you name it, I had them.”

The family went from dairy into pigs and beef farming giving Sharon a wealth of experience across a range of farming systems.

But when she started out on her path, she didn’t view the industry with quite so much pride.

“When I was at school, ag science wasn’t deemed to be particularly ‘sexy’ was it?” she quipped.

“I have to say, that’s where my interests were. I did try to battle against it for a while and went into a different field, but in reality, I would have been much better off just accepting it and going on to do straight animal science.

But I was the only person from my whole family that had gone to university at that point. I guess the Zoology was me pretending that I was trendier than someone who had come from a farm.

Huws graduated from Bangor University with a degree in Zoology in 1999 before going on to study a MSc in Veterinary Parasitology at the Liverpool School of Tropical Medicine and later a PhD.

“Within that Master’s, I did a project at Leehurst Veterinary School looking at tick-borne diseases in sheep,” she said.

“That was when the penny really dropped, I guess you could say – the acceptance I probably wasn’t as trendy as I wanted to be and that agriculture is my thing.

I was never pushed to go to university because I didn’t come from an academic background. I think that’s possibly the key thing – to really go where your interests are – particularly at degree-level.

“You learn so much breadth in a degree that you really should be quite robust in numerous areas and then you can specialise as you develop.

“As an 18-year-old it’s really difficult to know exactly where you want to be so it is better to get the breadth in a degree unless you are 100% certain.”