ICOS: Merchants will close due to animal medicines change 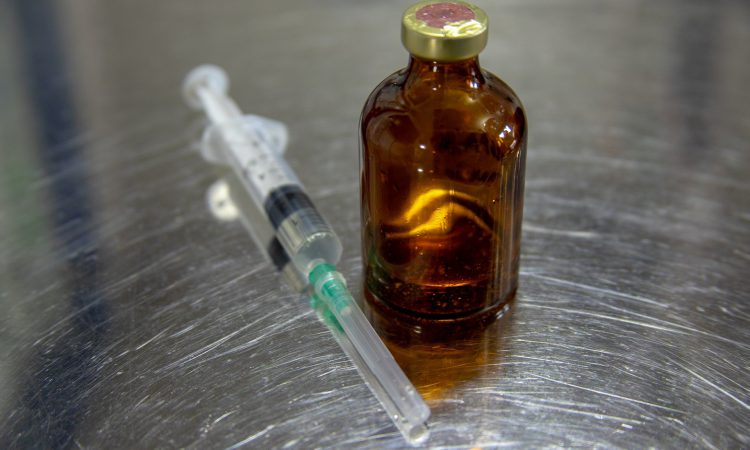 The regulation will restrict the sale of antiparasitic drugs for livestock to farmers by making it illegal for anyone other than a vet to prescribe to them.

Chief Executive of ICOS, TJ Flanagan said: “ICOS has long been involved in the development of the regulatory regime for animal remedies in Ireland.

We are now faced with a new challenge, with the HPRA [Health Products Regulatory Authority] now recommending that antiparasitics can no longer avail of exemption, due to the proven evidence of resistance to anthelmintics in cattle, first demonstrated in Teagasc farms.

“This will result in these medicines becoming prescription-only,” he said.

The ICOS representatives told members of the Joint Oireachtas Committee that shifting this group of medicines from the current LM (Merchant and Co-op) route of supply to prescription-only, will result in a significant shift in sales from co-ops and merchants to vets.

ICOS said this will result in economic loss; an “undermining of the economic basis for the provision of a stores network; and a substantial increase in cost” for the end user.

The society added that co-ops don’t want to sell more medicines, but they want to be able to sell those medicines to their members. The representatives told the committee:

The footfall in small rural branches generated by animal health products is an important part of the mix, and if it were to be lost, there is no doubt that branches will close.

ICOS told the committee that it believes the best solution to the change would be to investigate the potential to extend the right to prescribe to the ‘responsible persons’ who currently work in co-ops and merchants.

However, in order to do that, ICOS said data-gathering and controls associated with this need to be enhanced, so that usage can be reduced.

ICOS argued that co-ops have shown “great leadership” to drive down the usage of dry cow tubes, in particular.

“Using the Mastitis Control Programme, we have seen substantial reductions in sales of dry cow tubes, the move towards selective dry cow therapy, as well as many co-ops banning the usage of critically important antibiotics,” the committee heard.

John O’Gorman, Dairy Committee chairman with ICOS said: “The current position of the dairy co-ops in the supply chain for appropriate medicines allows them both the control and the influence to deliver on key priorities.

“Co-ops have led the national efforts in improving milk quality and mammary health, through individual co-op Mastitis Control Programmes. This has resulted in substantial reductions in somatic cell counts and a reduction in antibiotic usage.

“It is essential that the Department of Agriculture legislates for the continuation of co-op Mastitis Control Programmes. We fully accept and understand that they will need to evolve to address new challenges.

“The current routes of supply for veterinary medicines are strategically important to co-ops as a way of ensuring the competitive and safe availability of necessary medicines to our farmer members,” he added.