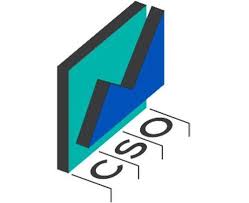 The agricultural output price index decreased by 8.3% in 2014 compared with 2013, according to the latest figures from the CSO.

It shows that the agricultural input price index was down 4.5% over the same period. Thus, it says that the resulting terms of trade index decreased by 4.0% in 2014.

The main drops in output price were in potatoes (-51%) and crops (-21%). Across animals, sheep and calves were the only sectors to record an increase in output price, of 2.6% and 2.5% respectively.

In terms of input prices, straight feed dropped by 17% in 2014 the CSO says, while the main increases were in electricity prices (3.6%) and veterinary costs (2.1%).