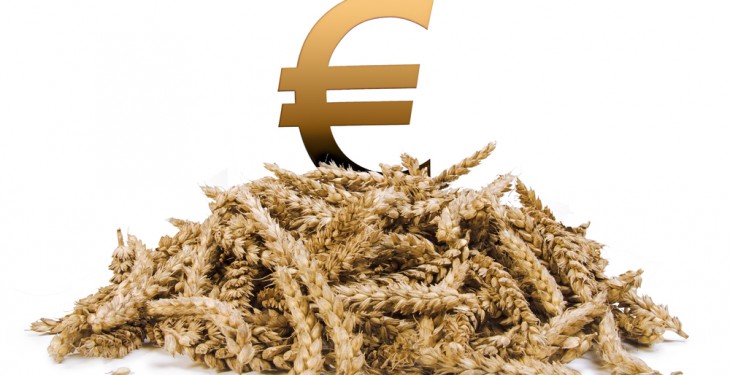 The outlook for higher global food prices and the removal of milk quotas next year are, according to the Central Bank of Ireland, important opportunities for Irish agriculture.

Average annual farm incomes are expected to increase by around 3 per cent in 2014 and 3.5 per cent in 2015, according to the quarterly bulletin released today, the Central Bank. However, it states that while the recovery in economic activity is continuing in the wider economy, Irish agriculture faces a number of challenges.

Ireland’s grass-based production model, it says, gives it a comparative advantage in milk production and the sector could see significant growth in the coming years. But, if it is to meet the ambitious targets set out in the Food Harvest 2020 report, the Central Bank states, given that the volume of agricultural output has been broadly static since the mid-1990s. Also, it says, the prospect of further trade liberalisation and changes in the composition of the EU budget present further uncertainties. The report goes on to say that addressing structural and competitiveness issues in Irish agriculture will be critical in ensuring the opportunities of the coming years can be realised.

The report quotes figures from the CSO on output, input and income in agriculture for 2013, which showed a slight improvement for the agricultural sector in 2013 after a significant decline in farm incomes in 2012.

The value of agricultural output increased 5.5 per cent in 2013 and was driven mainly by price increases, according to the report. Final price estimates suggest that output prices were up 5.3 per cent on the previous year. However, farming costs increased further last year which led to reduced profit margins.

In terms of volume of output, an increase in the order of 6.9 per cent was registered last year, when compared to 2012. The outlook for 2014 and 2015 assumes normal weather conditions will prevail resulting in reduced intermediate consumption which should significantly increase margins, the report goes on to say.

It notes that with the exception of 2009 when the global trade collapse resulted in sharp price falls, the overall measured surplus in agriculture has remained within the narrow range of €2-2.5 billion since the early 1990s.

In 2013, cattle and milk output accounted for almost 60 per cent of total gross output with crops and cereals accounting for just under a fifth of output. The share of milk in total gross output has remained broadly flat since 1991 at between 25 and 30 per cent.