Laura started her own company Clone Agricultural Consultants Ltd. in January 2014 having previously worked for James Kirwan of Kirwan Agri for eight and half years.

During the past number of years, Laura has been heavily involved in consultations with the Department of Agriculture relating to CAP Reform and the Rural Development Programme on behalf of ACA and is looking forward to the challenges ahead. 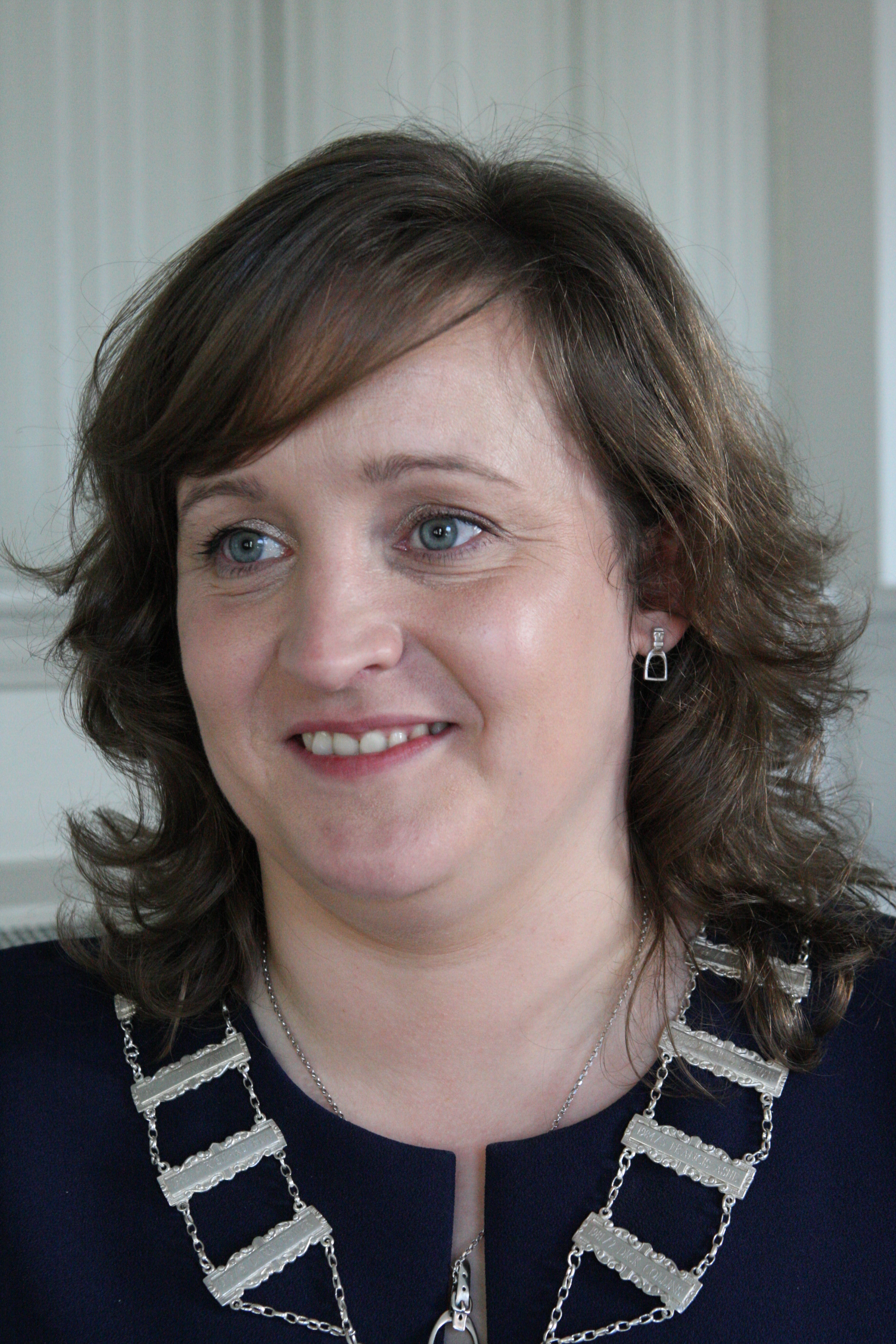 Laura takes over in her new position at an important time for the agricultural economy in Ireland. 2016 will see the launch of the new Knowledge Transfer schemes and the true impact of the new CAP Reform programme will begin to be seen by farmers.

members were presented with the details of the new Knowledge Transfer Scheme by Department of Agriculture personnel. This scheme will be launched in the coming months.

Valerie Kirwan of the Entitlements section of the Department also addressed the attendance and discussed the details of the 2016 Trading of Entitlements.

The afternoon session focused on Climate Change and its Impact on Irish Agriculture with presentations given by Philip Farrelly (Agri Consultant), John Muldowney(Department of Agriculture) and Cathal Hennessey of Lightsource.

The ACA was established in 1979 to represent independent Agricultural Consultants in Ireland.

The Agricultural Consultants Association currently have 144 professional members with a further 271 professional, technical and administration staff employed with members spread throughout Ireland providing business and financial advice to approximately 40,000 farmers.

For further information on the association contact the ACA office on 051 645705 or email [email protected].