Rijsberman was speaking at the second lecture in the Teagasc Annual Distinguished Lecturer Series held in the RDS recently.

The world is facing several challenges when it comes to agri-food, he said.

Diets are not healthy, particularly for the urban poor and global diets have become increasingly homogenised and processed.

Giving Brazil as an example, Dr Rijsberman said that from 2006 to 2012, ultra-processed products in household diets have increased from 20% to 28%.

Also, he said that the prevalence of obesity among adults eating these ultra-processed foods increased from 12% to 17%.

Sticking with diet, Dr. Rijsberman said that poor diets have now overtaken smoking as the number one cause of ill-health globally.

He said that 2 billion people are overweight and obese, not all of which are in the US – our traditional caricature.

“Three quarters of all overweight children live in Asia and Africa.

“As a result of the food we produce the planet is not healthy and agri-food systems are the primary driver of this ill-health.

“Agri-emissions are a driver of this ill-health but at the same time agriculture is very sensitive to climate change,” Dr. Rijsberman.

He said that agri-food systems are globally interdependent and vulnerable to shocks such as food safety, climate change in the form of flooding and droughts, food price volatility. 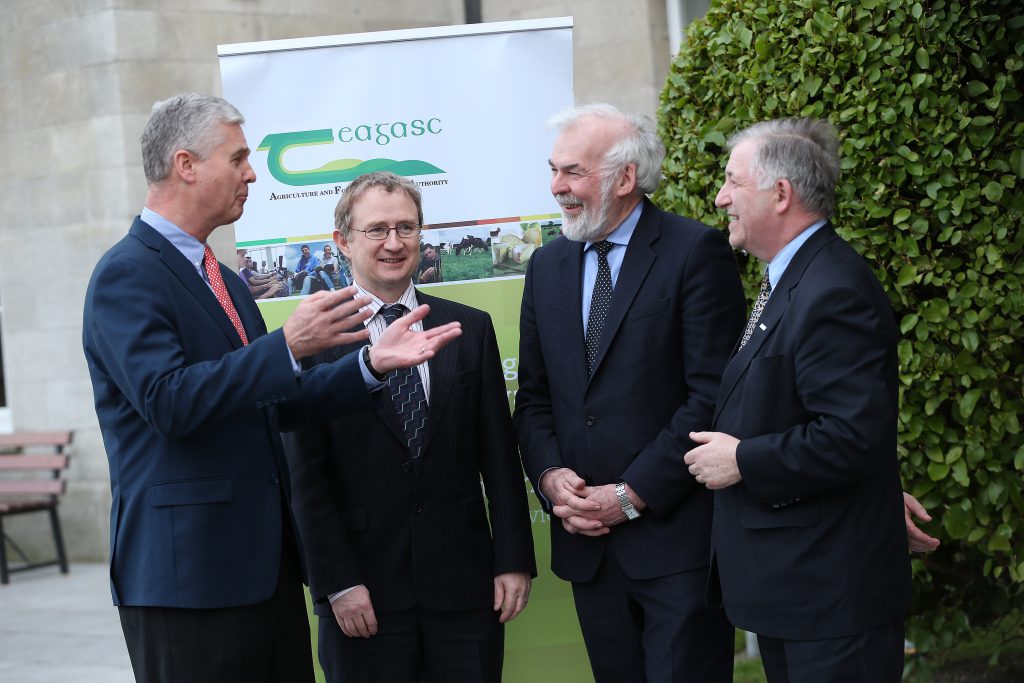 So, can agri-food systems be transformed to provide healthy diets for all?

According to Dr. Rijsberman, in order to address the challenges the global agri-food system faces several things need to happen.

There needs to be a value chain approach from farm inputs to food safety and an increased focus on food waste and loss, he said.

He called for a focus on the role of women as well as employment for the next generation.