Agri exports ‘contribute far more to economy than other industries’ 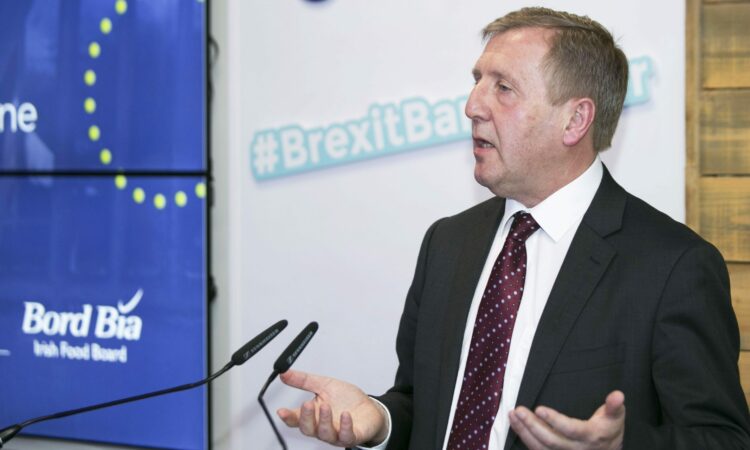 Exports from the agri-food sector add much more value to the domestic economy than other industries, according to a report from the Department of Agriculture, Food and the Marine.

This is partly because the agri-food sector sources 74% of raw materials and services from Irish suppliers, compared to 40% for manufacturers, the latest ‘National Farmed Animal Health Strategy’ showed.

For every €100 earned from the export of agriculture, forestry, fisheries and the food and drink industries, €52 is returned to gross national product (GNP) – this compares to just €19 for all ‘non-bio sectors’.

The low-import dependence of the agri-food sector, coupled with the low level of profit repatriation, are other reasons why the net in-flow from agri-food exports is so much higher than from other sectors.

Figures from the strategy, which was published on Tuesday, July 11, highlighted the strengths of the industry – including the fact that food and beverage exports soared by 40% between 2010 and 2016, and were valued at €11.5 billion last year alone.

The document emphasised the importance of animal welfare in maintaining Ireland’s international reputation for agricultural exports, with the Minister for Agriculture, Food and the Marine, Michael Creed, describing the strategy as “a significant initiative”.

He said: “Livestock production is at the heart of our agri-food industry and contributes hugely to the development of our regions. Healthy animals produce and compete to their best potential.

“Prevention of disease minimises financial losses to farmers, the broader agri-food industry and the country. Upholding Ireland’s reputation for good animal health is vital to our ongoing efforts to secure access to the world’s markets.

At a broader societal level, zoonotic infections in animals and the avoidable use of antibiotics in animals may impact on public health. Less than optimal animal health can also negatively affect the environment.

The strategy also highlighted the industry’s success in diversifying its export opportunities, with China now the third-largest destination for agri-food exports after the EU and the US.

Minister Creed added: “My department continues to work hard to prepare for Brexit and its potential trade implications for the agri-food and fisheries sector.

“These health and surveillance strategies will play a vital part in our ongoing efforts to enhance Ireland’s reputation for high standards of animal health and to continue to expand our markets abroad.”

The full strategy can be accessed here. 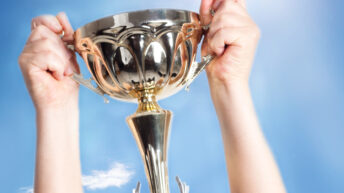