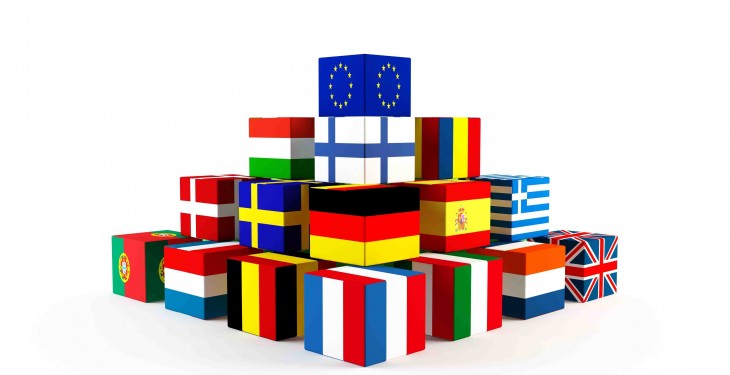 Michelle O’Neill MLA, Minister for Agriculture and Rural Development of the Northern Ireland Executive, will appear tomorrow before the Oireachtas Committee on Agriculture, Food and the Marine to discuss CAP Reform and other related matters.

The meeting is also expected to touch on issues related to animal health and welfare as well as rural poverty and isolation.

Committee Chairman Andrew Doyle TD said: “Agriculture and food production is a key driver of economic recovery across the island of Ireland. With two years of negotiations on CAP finalised as the Irish EU Presidency wrapped up last week, it is timely that we get the perspective of Michelle O’Neill MLA, Minister for Agriculture and Rural Development in Stormont.

“The final negotiations have been aimed at securing a more simplified and sustainable Common Agricultural Policy.  Minister O’Neill’s presence will allow an exchange of views on the likely impact of these reforms including cap reform on farm families on both sides of the border.

“The potential for the agri-food industry on the island to meet growing European and world demand for food in a sustainable manner will also be explored.”