Advancing the cause of mineral nutrition 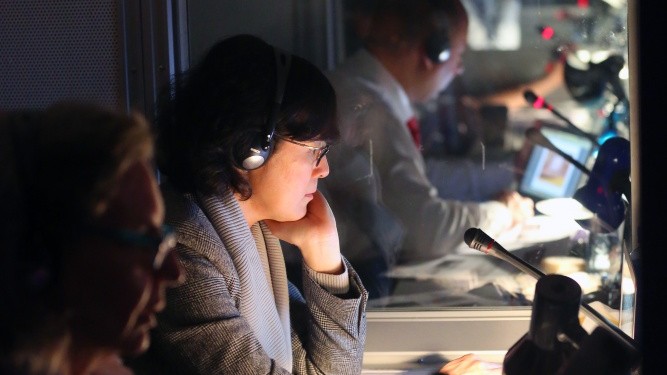 Alltech’s Steve Elliott has told AgriLand that the use of inorganic minerals as a livestock nutritional source brings with it the risk of environmental contamination by heavy metals, given that such a high proportion of these compounds are excreted by animals.

“The fundamental reality is that Copper and Cadmium, for example, are found directly beside one another in the ground. So the chances of Cadmium contaminating batches of Copper Sulphate can be quite high.

“At Alltech we ensure that there is a zero risk of heavy metal contamination within our bioplex mineral compounds, due to the extensive screening processes undertaken.”

From a nutritional point of view, it has been known for years that trace minerals such as copper, zinc, manganese and selenium play a crucial role in boosting all animals’ immune system. This, in turn, improves their ability to fight off disease. Trace minerals are also involved in every metabolic pathway, which means that, from a dairy cow’s perspective, they are intimately involved in all aspects of production and fertility. When available in the correct quantities and – more importantly – the correct form, the cow will be well placed to maintain a high health status while meeting all the reproduction and fertility targets in full.

While a lot is known about the crucial nutritional role played by dietary trace minerals, making these key constituents of the dairy cow’s diet available in the most effective way possible has proven to be a taxing challenge – until now that is.

According to Elliott: “Recent years have been marked by the development of trace mineral Bioplexes by Alltech. In the bioplex form the trace elements are bound organically to amino acids and peptides and are, therefore, presented to the animal in the same way that they are found in their natural organic state in forages. This means the trace minerals may be absorbed more efficiently by the animal than is the case with inorganic minerals, and are more available at the target tissues.

“This approach opens up the possibility of feeding dairy cows smaller quantities of these much more biologically active trace mineral sources. The end result is improved cow performance and much lower levels of  copper, zinc, manganese and selenium being excreted from the animal. In other words it’s a win:win scenario.”