What does it actually cost to keep a suckler cow each year? 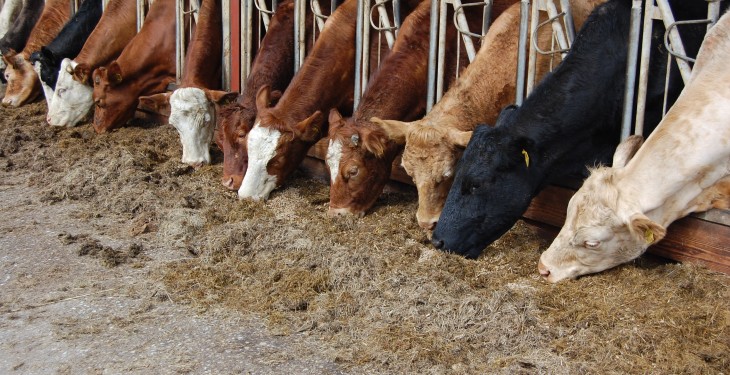 The cost of keeping a suckler cow is often cited as the main reason for lack of profitability in the sector.

However, according to Teagasc, it is the cost of keeping the unproductive cow that is the real killer.

In this month’s advisory update to beef farmers Teagasc outlines profit monitor results for 2013, where the costs for keeping a suckler cow can be broken down (Table 1): it takes a 40ha farm with an average stocking rate (60 cows to weaning), so the costs on the left are divided by 60.

So, what price must be achieved to at least cover the costs?

According to Teagasc, for the average herd calving all year round, the average weaning weight would be estimated at 290kg.

However, it says as only eight out of 10 cows are producing a weanling for sale, the average weight sold per cow would typically be nearer to 230kg (290kg x 0.8).

For a well-managed, productive herd calving in a compact calving season, Teagasc says live weight sold per cow would likely be nearer to 320kg, giving a break even price of €2.00/kg (€635/320kg).

Do you know your good cows from your bad cows?

A good cow is a money earner, according to Teagasc.

It says she is not the cow that produced the export weanling three years ago and hasn’t done a tap since.

How do your cows match up to these criteria?