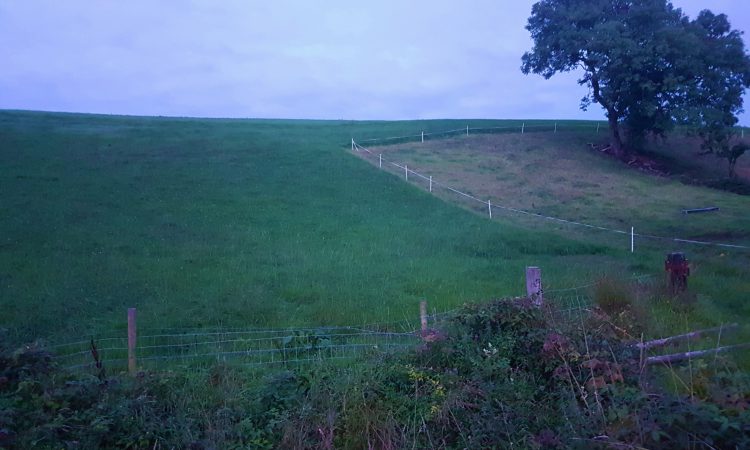 The report – undertaken by Jim Power, economist – and commissioned by the ACA – noted that “Irish farmers are ill-served by a dated farm advisory model that pitches private sector advisers in competition with Teagasc at a time when collaboration is required to deliver better outcomes for Irish farmers”.

The report – titled ‘Recalibrating Advisory Services for a new era in Irish farming’ – is “the first major review of farm advisory services since the establishment of Teagasc 31 years ago”, according to the ACA.

At a time of dramatic changes in agriculture and food production and evolving consumer and regulatory demands, the recommendations of the ACA report include to:

According to the ACA, of an estimated 137,500 farmers in Ireland, 82% work with a farm adviser; of these, over one third (almost 43,000 farmers) are advised by Teagasc at a delivery cost of almost €40 million per annum, of which €27 million is public funding.

Just under two thirds (70,000) are advised by the private sector with zero public funding.

As a result of this split, a majority of Irish farmers miss out on critical, publicly funded research and information tools that are only freely available via Teagasc advisers, according to the ACA.

Most farmers also lose out as private sector advisers have no access to publicly funded training valued at €9,000 per annum to Teagasc advisers.

A knowledge economy is as critical for Irish farming as it is for Foreign Direct Investment.

Owen O’Driscoll, president of the ACA, said: “Farm advisers are uniquely positioned to influence behavioural changes on-farm and to support the delivery of national and international policy objectives on issues like sustainability and climate change.

“There is now a compelling case for Teagasc and private consultants to develop a model and working relationship where they can work together in the delivery of the best research and local advisory service to Irish farmers.”

The ACA’s general secretary, Breian Carroll, said: “This report highlights the need to urgently bridge the gap between available research and its application on-farm.

The private sector is a conduit to almost two thirds of all adviser-supported farmers, but those farmers are at a disadvantage relative to those receiving a public advisory service.

We have a unique opportunity to leverage Teagasc’s superior research capability with the ACA’s more extensive national network and advisory teams.

A collaborative way of working will help push farming up the value chain so it is better equipped to deal with challenges and opportunities that lie ahead.

At the moment farm advisory services in Ireland are provided to farmers through three main channels:

A copy of the ACA report is available here. 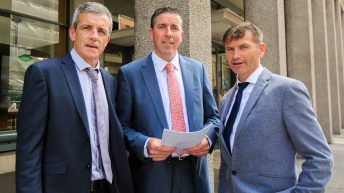