A cache of Nuffields ‘cashed in’ at West Corner Farm 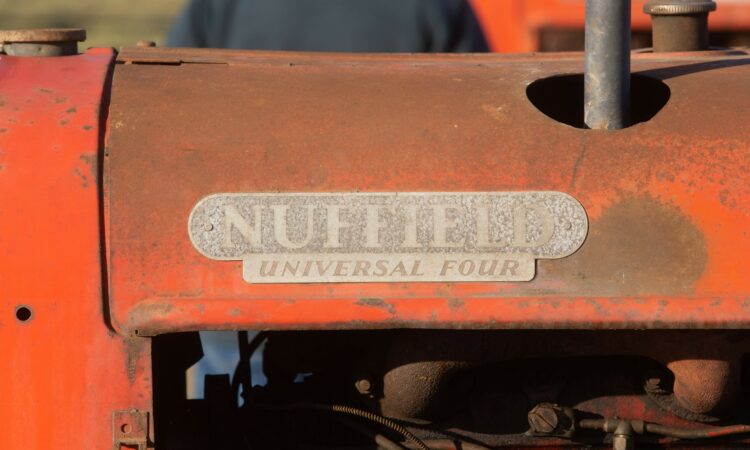 The auction attracted a variety of machines from this largely tillage area of the UK. Among the tractors up for sale were several Nuffields in various states of repair; some were runners while others were destined to be donors for other projects.

In this report, we take a quick look at these Nuffields as well as a sprinkling of other popular classics. 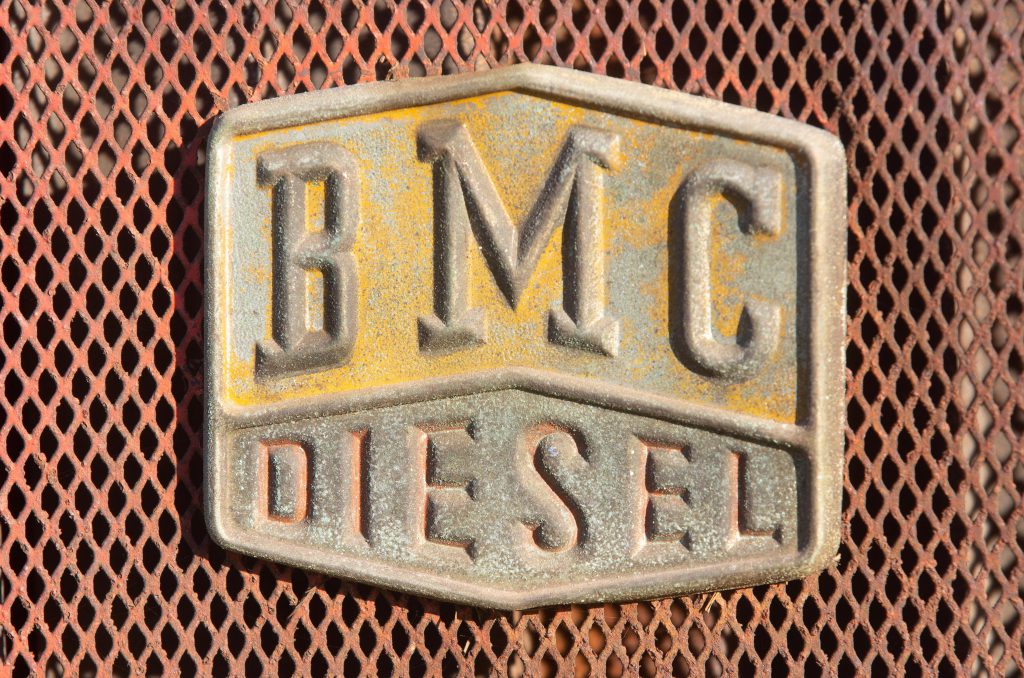 Tim Scrivener was at the sale for AgriLand; he took these photographs and noted the hammer/sale prices. All of these pictures were snapped on-site – at the auction.

The auctioneers did not charge a buyers’ premium.

Prices are in sterling and are subject to VAT at the local rate of 20% (i.e. VAT must be added to all of the hammer/sale prices in the captions below). 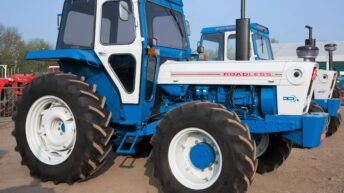