On the market is 93ac of top-quality land located between the villages of Nurney and Kildangan in south Kildare.

The land, which is for sale through Jordan Auctioneers, Newbridge, is easily accessible to Kildare Town at 8.5km; Newbridge 18km; Athy 14km; and The Curragh 12km.

The property is generally surrounded by agricultural land in addition to several single one–off houses. It was originally part of the world renowned Kildangan Stud which is very close to the holding.

The lands extend to a total area of circa 93ac which is accessed via an existing tree-lined avenue. The entire is in six divisions with natural boundaries and hedgerows throughout and is ideally suitable for any number of uses.

The overall soil quality is very good, and most of the farm is classified as ‘Fontstown’ series, according to the auctioneers. 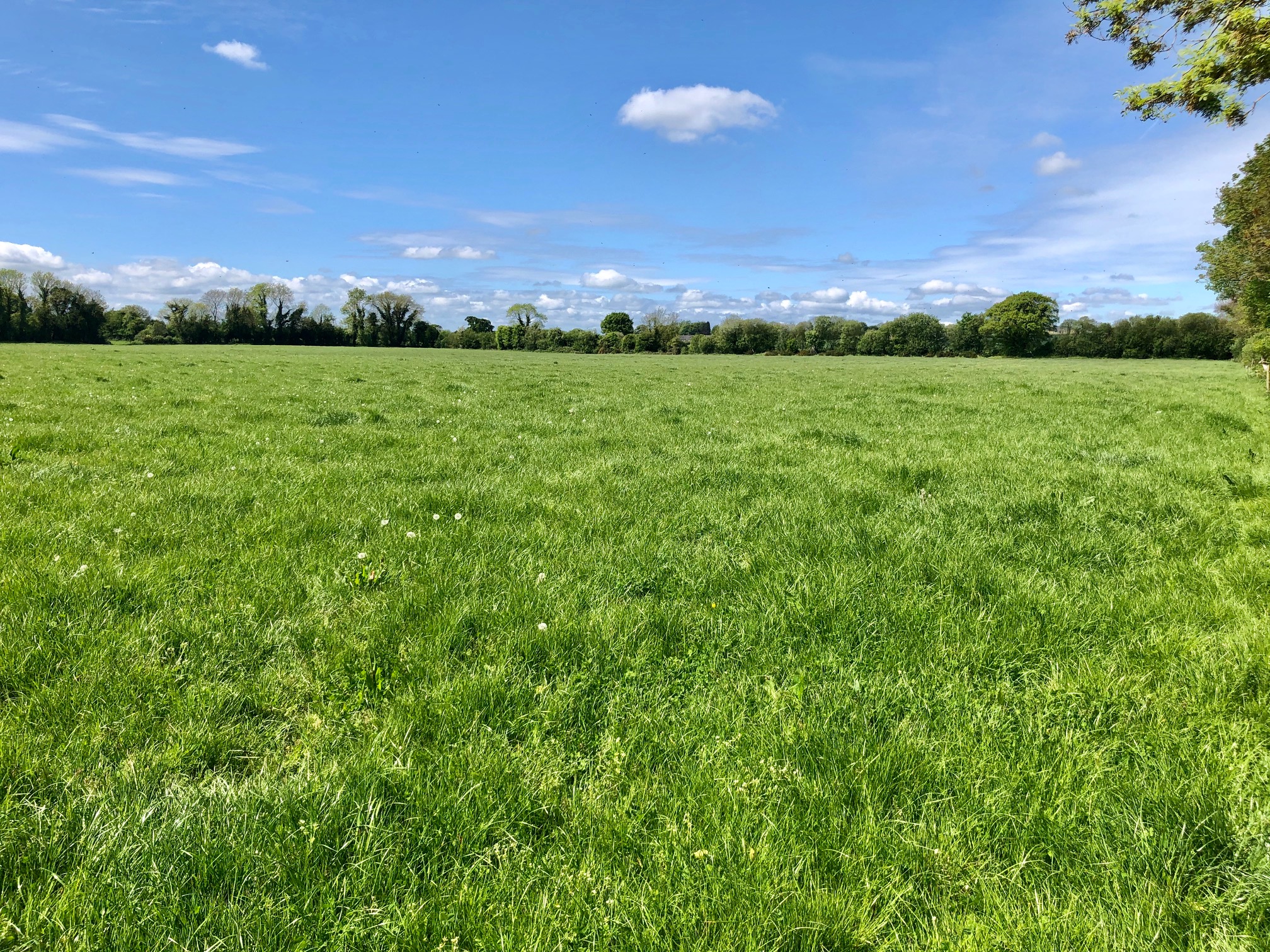 Clive Kavanagh of Jordan’s is handling the sale and is quoting a figure of €12,000/ac for the entire property which is for sale by private treaty.

Despite the challenges of Covid-19 and Brexit, land prices in 2020 have remained “remarkably resilient” throughout the country, according to new data published last month on Tuesday, January 26.

The Institute of Professional Auctioneers and Valuers (IPAV) has launched this year’s Farming Report, after what has been a very turbulent and torrid year – but one that also had a “silver lining for land values”.

While volumes may be down arising from the pandemic, with some vendors holding off on selling, demand is “particularly strong with notable interest from cash rich non-farmers chasing a better return than they would get elsewhere”.

Pat Davitt, chief executive of IPAV, said there are a number of factors driving demand.

“Some of these factors have been with us for some time, such as smaller farmers wishing to increase their holdings where neighbouring, usually small plots, come on the market; and larger farms consuming smaller ones and continuing interest in land leasing, particularly by younger farmers who are not in a position to buy their own holdings,” Davitt said.

“However, the newer factors include investors chasing a better return on their money, returning exiles and the normalisation in working from home.

These latter factors in particular augur well for the future of rural residential holdings and land values. If they are sustained, they will improve viability on smaller holdings, with greater opportunities for off-farm income and will breathe new life into rural Ireland.

Davitt said as the Covid-19 pandemic persists into 2021, it is likely to again impact the volume of land coming onto the market, at least in the first six months of the year.