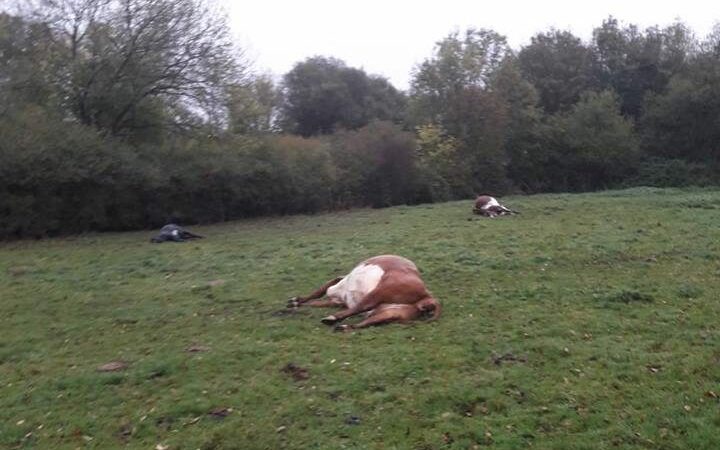 A total of nine cattle have died in the UK after they ate yew tree clippings which had been dumped in a field.

The cattle belonged to The Newlyns Farm Shop, Cafe and Cookery School – which is based on a 500ac traditional mixed farm producing beef cattle, outdoor pigs and sheep as well as growing cereal crops near Basingstoke in England.

Posting an image of the discovery on social media, The Newlyns Farm Shop, Cafe and Cookery School explained that five cows and four calves were found dead this morning in one of its fields.

Detailing this morning’s find, the Facebook post said: “They died due to eating yew trimmings which had been thrown over the fence.

Farmers’ fields are not a dumping ground.

The Newlyns Farm Shop, Cafe and Cookery School urged people to share the post on social media in order to “highlight the dangers of disposing of garden waste in fields”.

The post has gone viral since being published on Facebook, with shares running into the thousands in just a few hours.

Both the seeds and the leaves of a yew tree are poisonous and farm animals have been known to die after consuming just small amounts. 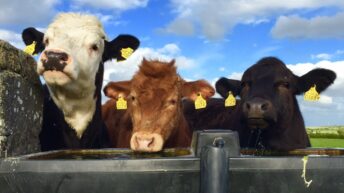