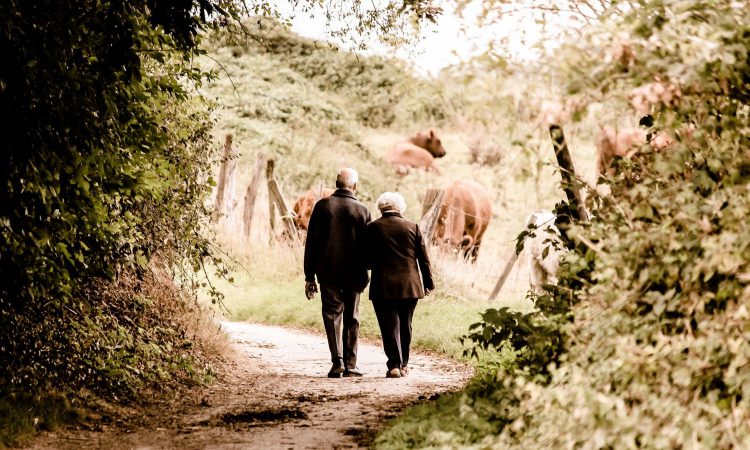 84% of people feel access to nature was important for their mental and physical health in the challenging year that was 2020, according to a new report.

The Environmental Protection Agency (EPA) has today (Friday, February 12) published its 2020 Year in Review report, which highlights key activities throughout the year.

This was accompanied by results of an EPA/Red C poll to measure attitudes toward the environment.

4 in 5 took steps to protect the environment

This survey found that 89% of adults feel that the environment is a valuable asset for the people of Ireland. In comparison to last year’s survey, this marks an increase of 2%.

The new research also highlighted that four in five people took steps to help protect the environment in 2020.

The results survey also showed that three in five adults used less fuel for transport during the pandemic, while the majority of the Irish population have started walking or cycling, considered buying locally produced goods and have increased recycling.

In addition, 54% said they placed climate change as one of the top three environmental concerns facing Ireland, with one third stating that it affects them personally.

Commenting on the report highlights, Laura Burke, director general of the EPA said it is “extremely encouraging to see that so many people have personally taken steps to help the environment”.

“Now is the time for an overarching environmental policy position for Ireland – to be clear on our ambition to protect Ireland’s environment in the short, medium and long-term,” Burke said.

Such a policy position would provide a national vision that all government departments, agencies, businesses, communities and individuals can sign up to, to play their part in protecting our environment.

The EPA, on behalf of the state, monitors threats to the environment, informing the public and enforcing regulatory measures. 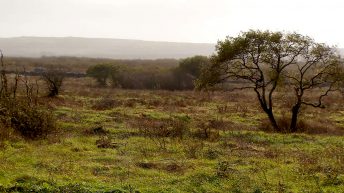