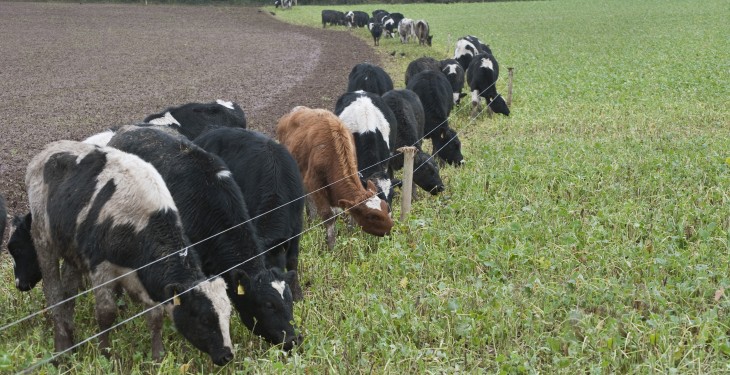 The Minister for Agriculture Simon Coveney has said that over 7,000 farmers are still awaiting payments of €40m from the Department of Agriculture.

The disclosure is placing undue financial hardship on families, according to Roscommon TD Denis Naughten.

Naughten who obtained the figures through a parliamentary question this week said famers are forced to carry the cost of delayed payments, many of whom require payments to meet loans and other bills.

“While many of these hold ups are due to relatively minor ‘mapping issues’, the delay will cause severe financial hardship for many farm families on the eve of Christmas. In such cases, an interim payment should be issued to farmers, which will at least help tied them over the difficult Christmas period,” he said.

The Minister for Agriculture Simon Coveney said the majority of farmers, 98%, have been paid.

In the Dail this week he said each year, my Department receives over 130,000 applications from farmers under the direct aid schemes, which are funded or partially funded by the European Union.

He said the schemes involved include the single payment scheme, the disadvantaged areas scheme, REPS and AEOS.

The Department’s systems in this critical area must meet demanding EU and national audit requirements, the Minister said.

He said, in 2014, the Department received approximately 122,000 applications under the single payment scheme from applicants who hold entitlements or have applied for the transfer of entitlements under the scheme.

Only valid applications under the single payment scheme that fully comply with the requirements of the EU legislation are paid.

Consequently, all applications under the scheme are subject to administrative checks, he said.