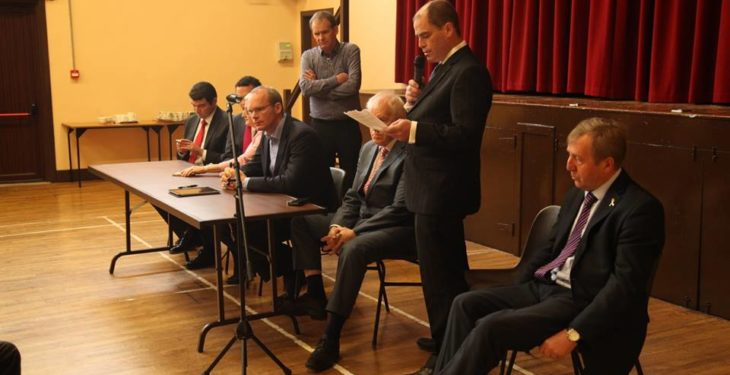 Details of the new hen harrier scheme outlined to farmers at a meeting in Ballydesmond, Co. Cork, recently resulted in “absolute anger” at the structure of the new scheme, according to Irish Farmers with Designated Land (IFDL) chairman, Jason Fitzgerald.

“These are the same farmers that sat in front of both the current minister, Michael Creed, and the previous minister, Simon Coveney, on October 23, 2015, when the new locally-led scheme was first spoken of.

“Farmers were given the assurance that the new locally-led scheme would fulfil the promises made to farmers in 2007 when the designation process was ongoing,” he contended.

“The payment that the Department of Agriculture has estimated as income forgone and work carried out is €370 per hectare for hen harrier SPA per year. Unfortunately GLAS and GLAS plus only pays up to 19ha,” said Fitzgerald.

According to the chairman, the new scheme was supposed to pay farmers who had more than 19ha, as well as those below 19ha who had high percentages of their land designated.

The new scheme will actually increase payments to farmers with under 19ha – but a farmer with 40ha will only be paid €47 per hectare to €97 per hectare over 19ha, depending on the quality of the habitat. This is a long way from €370 per hectare, as was promised, Fitzgerald said.

“Although there are two further ways of increasing income, farmers can carry out action and recoup the cost later and also a hen harrier payment which may give a payment to farmers, based on the performance of the hen harrier.

“This payment will be distributed by the hen harrier project team as it sees fit every year. 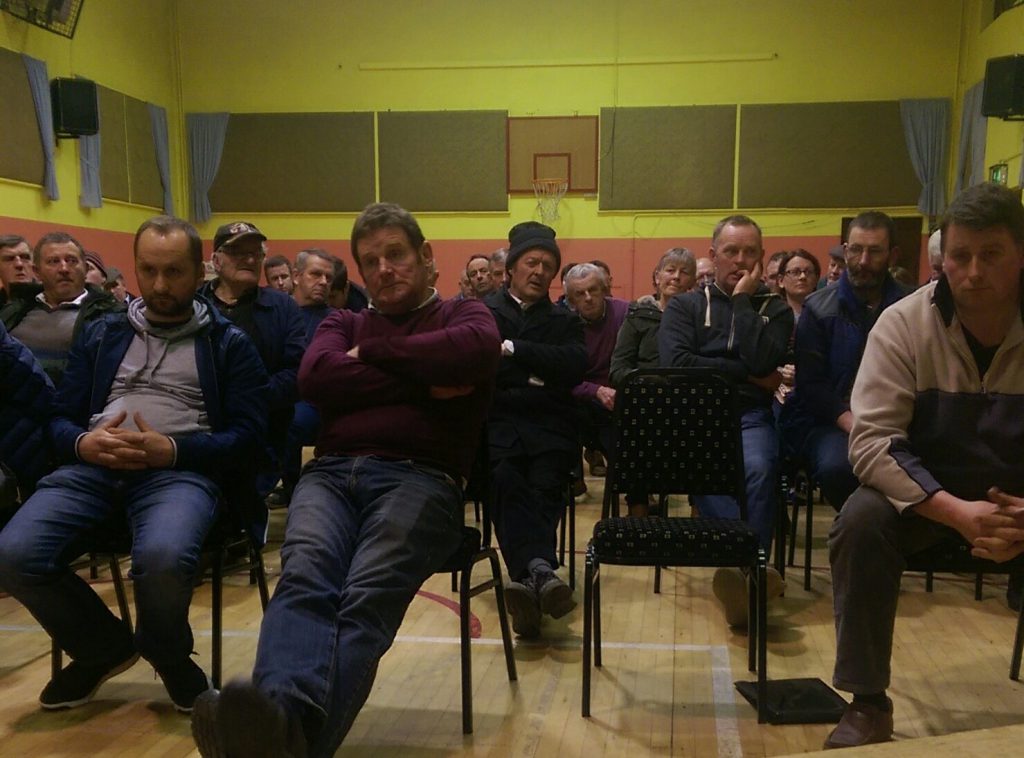 Farmers are “very angry” about this, the IFDL representative claimed, because it requires farmers to wait every year for payment – a payment that may or may not come, depending on the hen harrier’s activities that year. This is something that farmers have no influence over, the chairman stressed.

The audience of farmers gave a clear response to the scheme, Fitzgerald added.

Until this scheme is prepared to pay what was promised – a payment of €370 per hectare or equivalent through a points system that is comparable with the original hen harrier farm plan scheme – then lands should be de-designated and restrictions lifted.

A spokesperson for the Department of Agriculture, Food and the Marine said the department noted the “exceptionally high” level of interest from farmers in the scheme, with almost 700 expressions of interest received already by the hen harrier project team.

“Other interested farmers are encouraged to engage with the hen harrier project team directly to avail of the €25 million available under the scheme,” the spokesperson said. 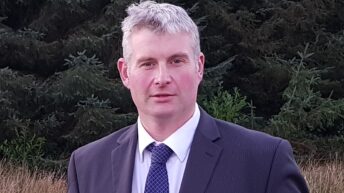