Minimum of €200/t must be introduced for brewing barley

It wouldn’t be an Irish Grain Growers Group (IGGG) meeting without the price of malting barley being discussed.

The group – once again – called for a minimum price for brewing barley to be introduced at its public meeting on Wednesday night in Co. Wexford. That price is €200/t.

James Kelly, a committee member of the IGGG, outlined the malting barley situation from the group’s point of view.

“The production of malting barley is like the tillage sector as a whole. It’s at a crossroads,” he explained.

“It is up to all stakeholders to ensure that we take the correct road forward and ensure a vibrant industry into the future.”

He continued: “This is what we in the IGGG are committed to and it is important that you the farmers engage with our group to achieve this.

“Together – with all stakeholders – we could have a more vibrant and economically sustainable sector.” 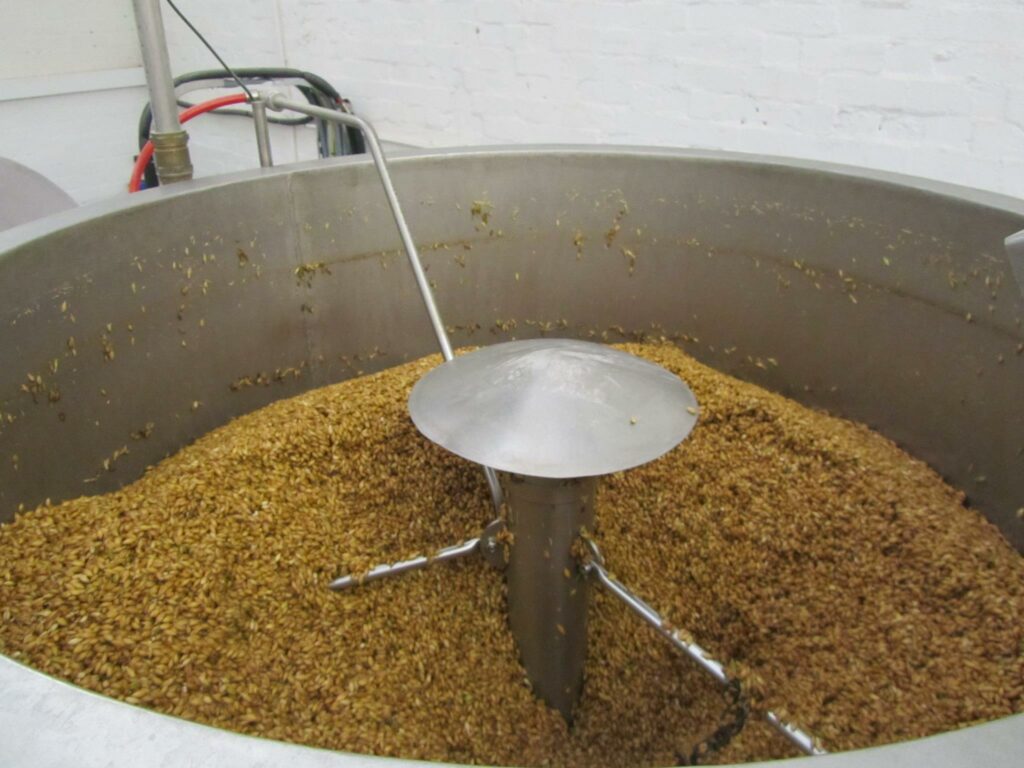 Kelly went on to say that while the group welcomes the expansion of the brewing and distilling industries; the farmers are not seeing the benefits of this expansion.

“We welcome the continued expansion of the brewing and distilling sectors. However – at farm gate level – we are not seeing any benefit from this increased demand for malting barley.

“Many are reducing their acreage, while some have even stopped growing malting barley because of poor returns.

Farmers are not being paid a premium for their product.

“The skills and expertise required for growing these crops needs to be recognised. This is not happening. The current price does not reflect the quality of the product produced.

“We grow a premium product and it has been described by one of our users as probably the best barley in the world.

The small premium that exists over feed barley is unacceptable.

“We also have to remember that the price of malting barley has a big influence on the price of feed grains. The current pricing mechanism is not delivering for farmers and is endangering the very industry that it is supposed to support,” he explained.

“This must be introduced without delay,” he concluded.

To grow or not to grow

Colm Fingleton, also a committee member of the IGGG, stated that farmers should want to grow malting barley, but that the premium isn’t there to justify it.

“It’s a premium crop. It should be a crop that farmers want to grow – because they should get the highest return from it.”

Fingleton went on to compare the price of the pint and how a little can go a long way in paying a premium for malting barley.

“When you go into one of the biggest visitor centres in Europe – Guinness Storehouse – they charge €25/head to go in. The price has gone up €6-7/head in the last three years.

“This would – more than likely – pay every grower handsomely for an extra premium for their barley; without going anywhere else. 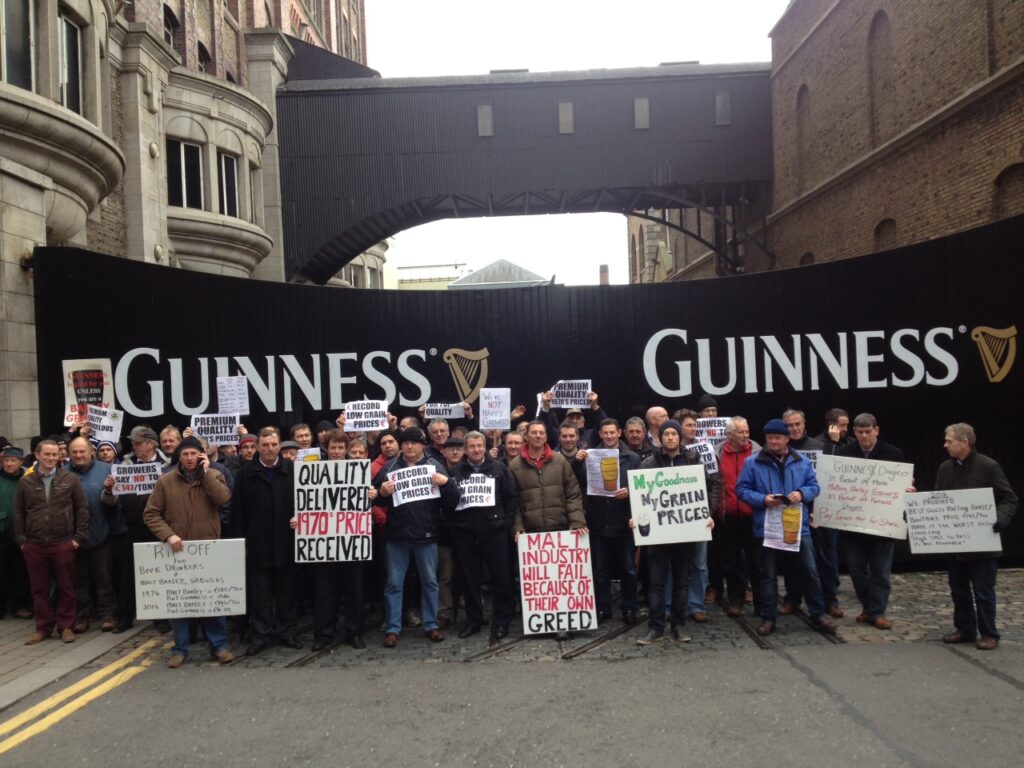 “We have never looked for recognition for the quality of the barley we produce. We are sitting back letting them have this product for 1% of the price of a pint.”

The IGGG urged farmers to think about the deal put in front of them for the coming season. Fingleton stated: “The power is in the growers’ hands. You own the land and it’s up to the farmers to decide what’s going to go into that land.

The price that we are facing into for the coming year is the same as last year.

“We are trying to make farmers say enough is enough,” he concluded.

Research: High flexion tyres can boost margins and save fuel