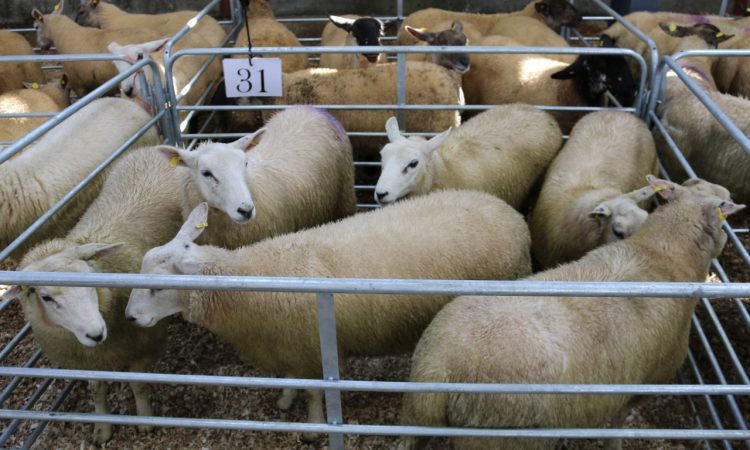 The group recently held its first sale at the showgrounds, in Carrick-on-Shannon, Co. Leitrim, on Saturday, August 31.

The average price for mule lambs was €110, while Suffolk cross lambs averaged €116 with a top price of €125/head – for a pen of eight lambs bred by Bryan Barber, Grange, Co. Sligo.

Belclare cross lambs sold for an average of €109, with a top price of €130/head received by John O’Connell, Ballinamore, Co. Leitrim.

Cheviot cross lambs sold for an average price of €88, with the top price of €108/head received by Padraig Henry, Ballymote, Co. Sligo for a pen of eight lambs.

A spokesperson for the group said: “Overall, it was a very satisfactory sale for sellers and buyers, with only four lots not sold on the day.

Buyers were able to collect valuable flock information from the breeders regarding vaccination and breeding history.

“The breeders wish to thank the Midland & Western Livestock Improvement Society Ltd for its help and use of its premises for the sale,” the spokesperson concluded. 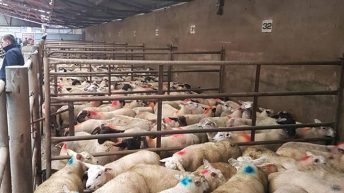