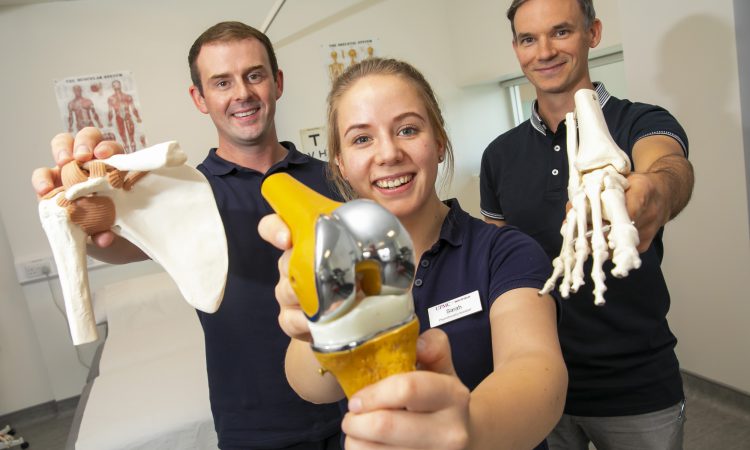 A concussion network that treats up to 50 patients per month and that has conducted over 1,000 baseline tests in the past year will be offering free advice to sports players, coaches and parents, farmers and others attending the National Ploughing Championships in Carlow, as well as free baseline testing for one sports team.

The University of Pittsburg Medical Centre (UPMC) concussion network is working with GAA and other sports clubs across the country, as well as schools and universities, offering baseline testing to underage and adult players alongside education and awareness sessions.

Baseline tests provide valuable pre-injury data used to identify and individually treat concussions that occur on or off the field.

Regional workshops involving coaches, medics, parents, teachers and team physiotherapists have been well received, with the results of baseline tests providing data that can be used as a comparison in the event of injury or an accident, on or off the field of play.

The UPMC concussion network, based at UPMC Whitfield Hospital in Waterford, has created the first countrywide network of healthcare providers for the diagnosis and treatment of concussions in people of all ages.

Its team, along with experts from UPMC’s Joint School, will be at the National Ploughing Championships from September 17 to 19, offering workshops and question and answer sessions, explaining what they do and how they can help.

They travelled to Pittsburgh for training in the model of targeted, individualised care practiced at the world-renowned UPMC sports medicine concussion programme at the Rooney and Lemieux sports complex, home of the Pittsburgh Steelers, NFL, and Pittsburgh Penguins ice hockey team.

Dr. Tadhg Crowley, UPMC concussion network clinical lead in the south-east region, said that a concussion can be such a serious event, not only for sports but also for daily lives and particularly for younger age groups.

The ‘one-size-fits-all’ approach to concussion treatment may not be right for everyone. The UPMC programme is a safe, measured and controlled method of diagnosing and treating concussions and the neuro-cognitive baseline test because it has measured the norm for a sports player pre-injury – a particularly important development.

Evaluations and treatment through this growing network of clinicians are currently available at locations in Waterford; Cork; Dublin; Kilkenny; Galway; Mayo; and Belfast.

The network also delivers education sessions at sporting clubs and schools across the country, talking to players, parents, coaches and managers about the signs and symptoms of concussions and how it can affect all aspects of their lives, not only the ability to play sports.

Immediate removal from play is the first step in mitigating prolonged sports-related concussions, they stated.

The Irish team will hold twice daily workshops at UPMC’s tent at the ‘Ploughing’, open to parents, coaches, players and anyone with an interest in the topic.

Medical staff from the UPMC Whitfield Hospital Joint School will also be on hand to discuss knee and hip replacement surgery. The hospital offers a complete support and education service for joint replacement patients, from diagnosis through to recovery.

To win baseline testing for your sports team, drop by the UPMC tent at the National Ploughing Championships. For more information, visit: www.upmc.ie. 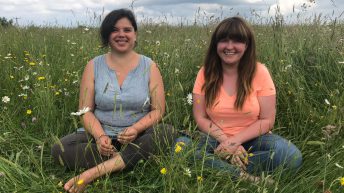