Video: How can I improve the environmental and efficiency performance of my farm? 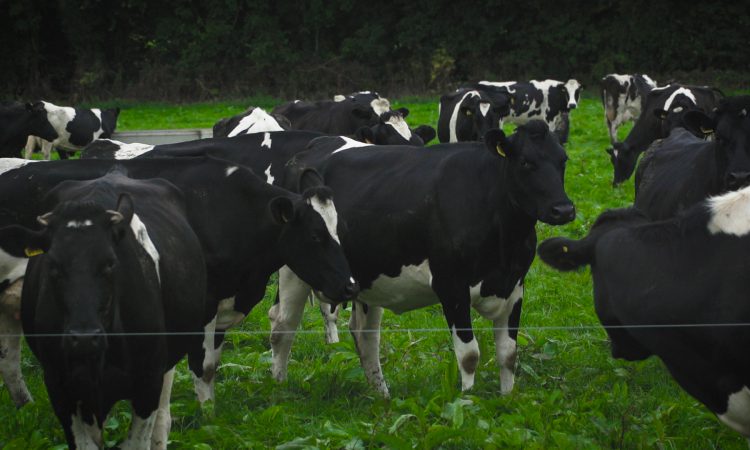 As part of the Sustainable Assurance Schemes, Bord Bia auditors gather data during the audit process, through the Sustainability Survey, that enables Bord Bia to assess the environmental performance of quality assured farms via a carbon footprint calculation.

The data gathered is now being used to generate a new farmer feedback report which includes a summary of farm performance under the following headings:

The reported data will compare current farm performance against changes since the last audit and similar production systems.

The purpose of the new farmer feedback report will be to demonstrate to members how their farm inputs – and activities – contribute to GHG production, and will contain advice and feedback on how to mitigate against these emissions and improve production efficiencies. 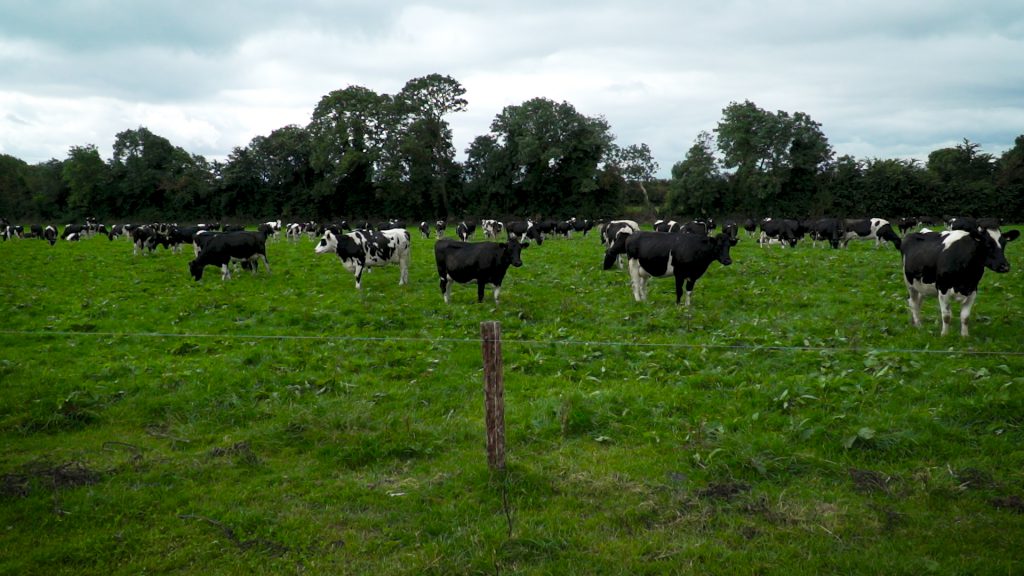 The advisory feedback is formulated in collaboration with Teagasc and will focus measures set out in the Teagasc MACC curve.

Bord Bia has teamed up with AgriLand to bring to you an informative video series – Farmer Feedback Report – to demonstrate to farmers how the farmer feedback report can be used for decision making on the farm, and to communicate how this report will function to the wider agricultural community.

In the video below, Dr. Eleanor Murphy, data manager, Bord Bia, gives an insight into why the report was introduced, and how farmers can use the data collected to improve their farming enterprises.

Dr. Murphy explains: “We decided to identify what was the most useful data and then relay that back to the farmer, to show them how the activities they do on the farm can influence their carbon footprint and where the sources of their emissions are coming from.

“The letter will show where they were at their last audit, where they are at their most recent audit, and how they compare to farms of a similar size.

“So, straight away, the farmers can see three different metrics showing them how they have changed, and how the changes that they have made over the period – since the last audit – have influenced their carbon footprint and how they compare to their peers,” she explained.

The largest proportion of emissions in livestock systems is methane, as a result of digestion of feed in the animal’s gut; an increase in animal numbers can increase methane emissions.

However, a focus on improving animal productivity, improved grass yield and utilisation, and maintaining good herd health can help manage these emissions.

Emissions from manure occur due to the storage and spreading of slurry and the excretion of manure during grazing.

The use of a Low Emission Slurry Spreading (LESS) equipment – i.e. trailing shoe, can be used to decrease the loss of nitrogen (N) to the atmosphere at time of spreading. 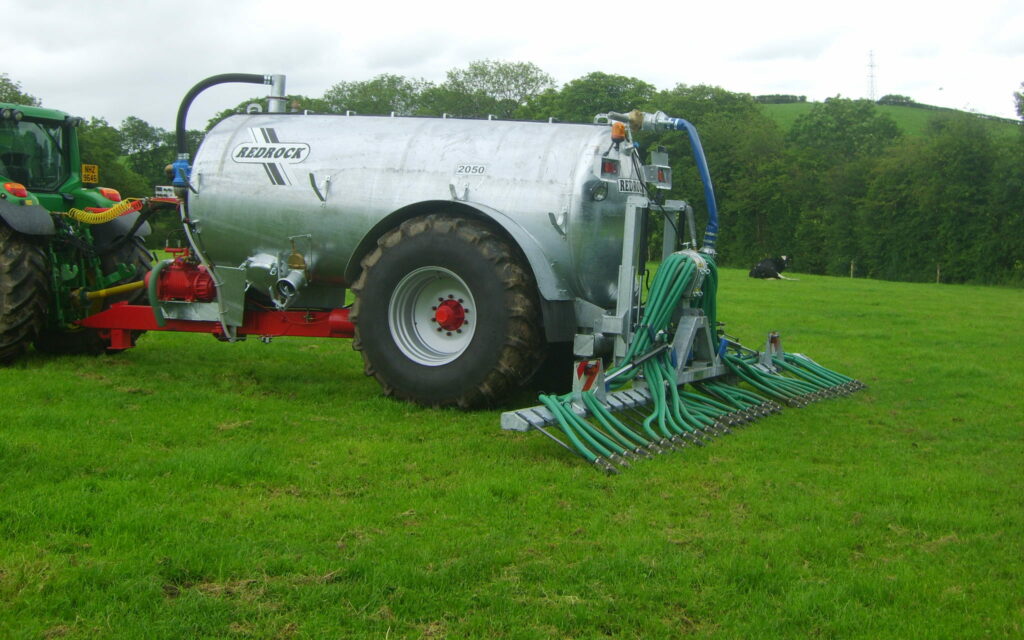 “This will look at when the farmer is spreading their slurry, and what they are spreading it with, to see if they are achieving what Teagasc would recommend as 70% in the springtime, and have they changed that management since the last audit.

“Another aspect we will cover is the chemical fertiliser use; then suggesting using protected urea instead of calcium ammonium nitrate (CAN), or straight urea, to improve that N emission efficiency.”

On the topic of grass and soil, Dr. Murphy said: “The couple of things we look at here are the turnout and housing date which the farmer has reported in the audit.

“Then, we look at how that has changed since the last audit.

“That will also demonstrate the grazing days and housing days by the farmer. They will then be compared to farms of similar size, in the similar zones they are in, and that is defined by the nitrates directive – because it really influences when farmers can turnout, house their animals and how long the grazing season is.”

Emissions from feed occur in the production and utilisation of imported feed (concentrates) onto the farm.

Emissions can be driven by the individual ingredients of concentrates, such as soy sourced from South America.

Feed emissions can be offset by improving grass quality and utilisation in the herd, thus reducing the need for imported feed in the animal’s diet. 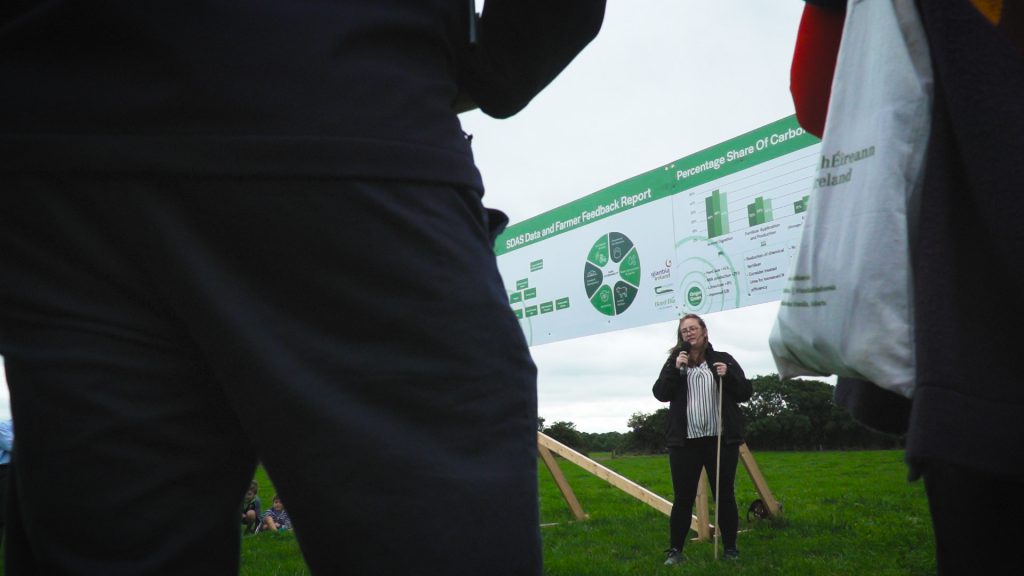 “We can see the diet changes throughout the year, based on the concentrate feeding rate. We will feed back a graph that shows farmers when the animal’s diet moved from silage to grass, and the level of concentrates that were included in that.

“Then, map that against the milk production curve for that particular farm,” she added.

Each report will contain a lot of information, and each section will have a dedicated feedback and advice section which has been produced in collaboration with advisors from Teagasc, and the Knowledge Transfer Programmes. 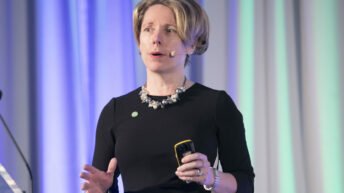