As the lambing season kicks off across the country, farmers are being advised to supervise lambs as 50% of lamb losses occur in the first 48 hours due to lamb starvation.

According to Teagasc, advisor Bernie Leahy if in doubt stomach tube!

“In older days the wise old farmer had a simple rule of thumb for managing his lambing season.

“Triplets at the back door! Keep the twins near the house and kick the singles
furthest away from the house”.

“This story hasn’t changed when it comes to preventing lambing losses,” she says.

Leahy also highlights the importance of colostrum. She says a lamb needs to ingest 250mls of colostrum 4 to 5 times – 1 litre in 24 hours.

“Colostrum can be frozen to ensure a supply for emergency cases. Other sources of Colostrum can be got from a freshly calved cow, milking goat or colostrum substitutes.”

In terms of hygiene Leahy says that for housed ewes it is essential that bedding is kept dry and clean after lambing.

“Floors should be dressed with lime prior to bedding.

“Dip navels with iodine to avoid joint ill if there is a problem.

“A clean corner of a shed with clean water available for hand washing to avoid disease spread,” she said.

Underfeeding the ewe will lead to:

A balanced diet should have the following according to Leahy: 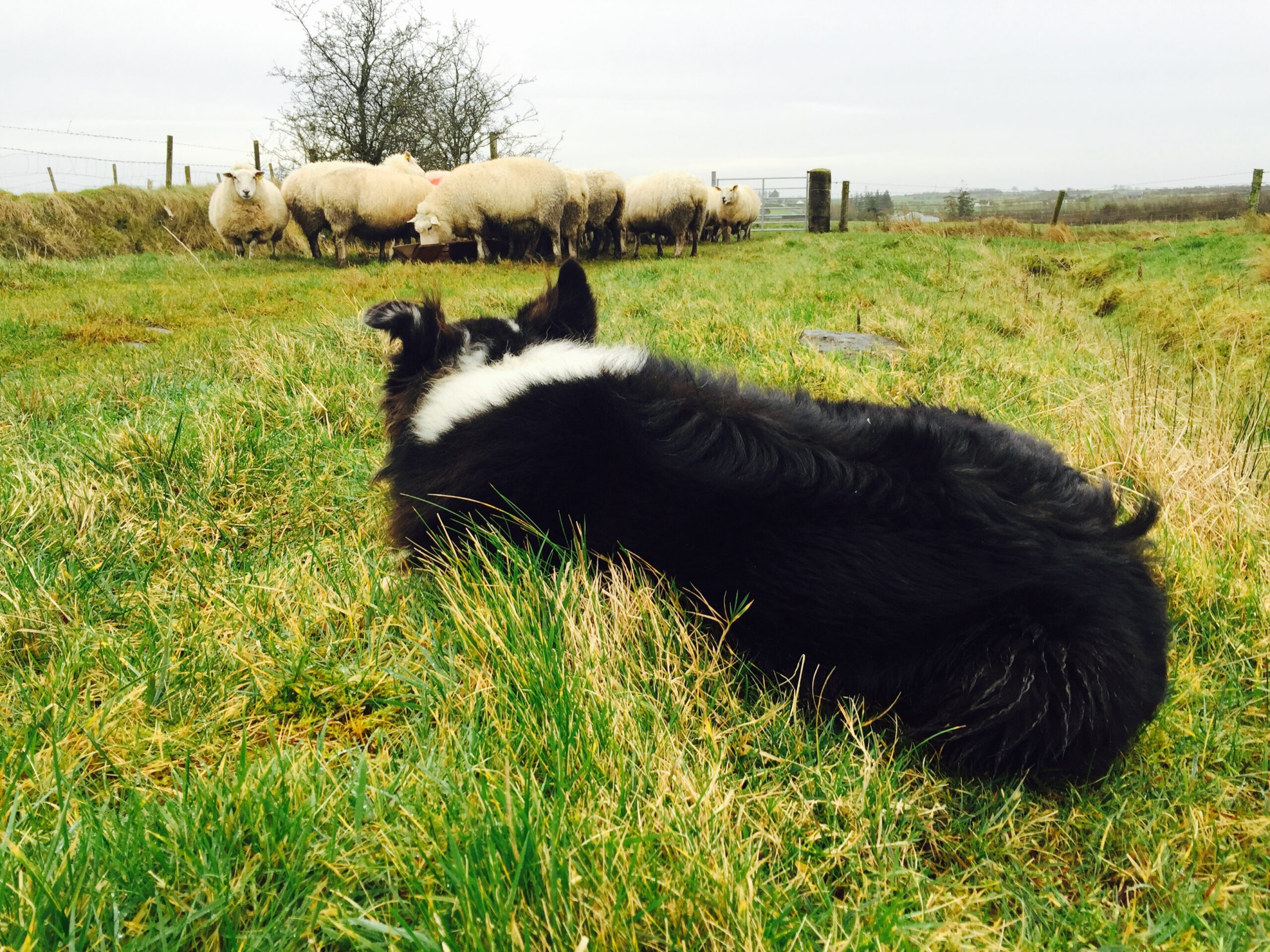 Concentrate usage was 20kg vs 70kgs per ewe. Rations with Barley, wheat and maize give 1UFL of energy and are high-quality energy rations. Oats while not as high in energy is a quality energy feed which has high fibre content.

Hulls are high in fibre but low in energy and need to be mixed with Barley or wheat.

Crude protein requirements per day for a ewe increase four-fold 4 weeks before lambing from 113 g per day to 420grams in early lactation. Silage at DMD 70% will need a ration with CP levels 16-18 % whereas poor quality silage of 60% needs ration of 21% CP.

Soya Bean meal is a rich source of protected protein and is digested in the ewe’s intestines. The amino acids from these proteins bring about good udder development and milk production.

Pregnant ewes should have at least half of the protein in concentrates from soya bean meal.

These should be at 2.5% of concentrates/ration being fed. Avoid changes in diet of pregnant ewe. These can give rise to nutrition-related conditions such as Milk Fever and Twin Lamb Disease (lack of Calcium), Grass Tetany (Inadequate Magnesium).