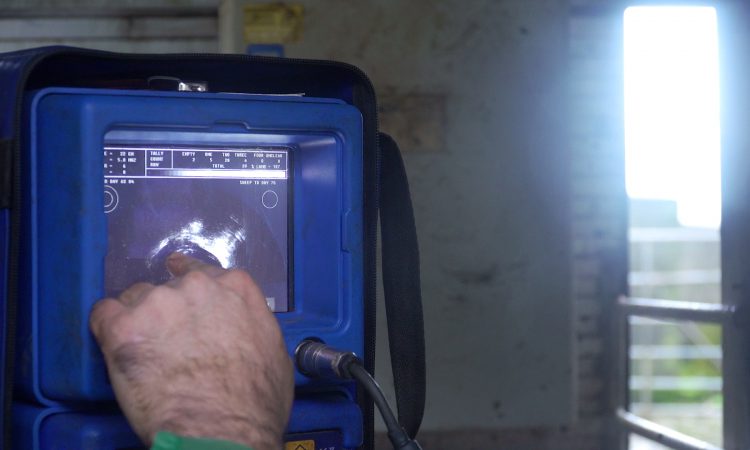 Findings from Sheep Ireland are showing that 5-star ewes are scanning with a higher litter size than all other ewes – especially 1-star ewes with the difference being 27%.

As the recording of pregnancy scanning results is now part of the Data Quality Index (DQI), pedigree breeders who have joined the Sheep Ireland LambPlus performance recording programme for 2021 have been uploading their results over the past six weeks. To date, just over 6,500 pregnancy records have been uploaded to the database.

The numbers of ewes in each star rating are as follows:

To summarise, 5-star replacement ewes are more prolific and will produce more lambs on average, according to Sheep Ireland.

The fact that 5-star ewes will produce more lambs on average than 1-star ewes will play a central role in achieving the latest target set out in the Teagasc 2027 sectoral road map for sheep, to increase the number of lambs reared per ewe from the current level of 1.39 to 1.55 by 2027, through the use of available genetics and management practices.

The number of flocks now involved in LambPlus now stands at over 850 flocks.

Eamon Wall of Sheep Ireland had the following to say: “Participation has grown year-on-year since the LambPlus programme began back in 2009. 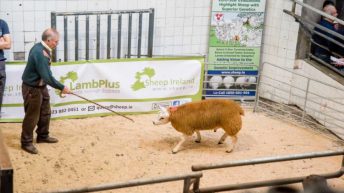 Number of LambPlus flocks jumps by 110 to over 850