Hybrid six-row winter barley varieties, such as Quadra and Volume, have been proven to produce higher yields than conventional winter barley crops.

Volume is achieving 15% higher yields when grown to the recommended protocol on farm. In addition, Quadra is also producing similar yields.

According to Seedtech’s Tim O’Donovan, the next generation of hybrid winter barley varieties could produce yields of 5-10% higher than both Quadra and Volume. 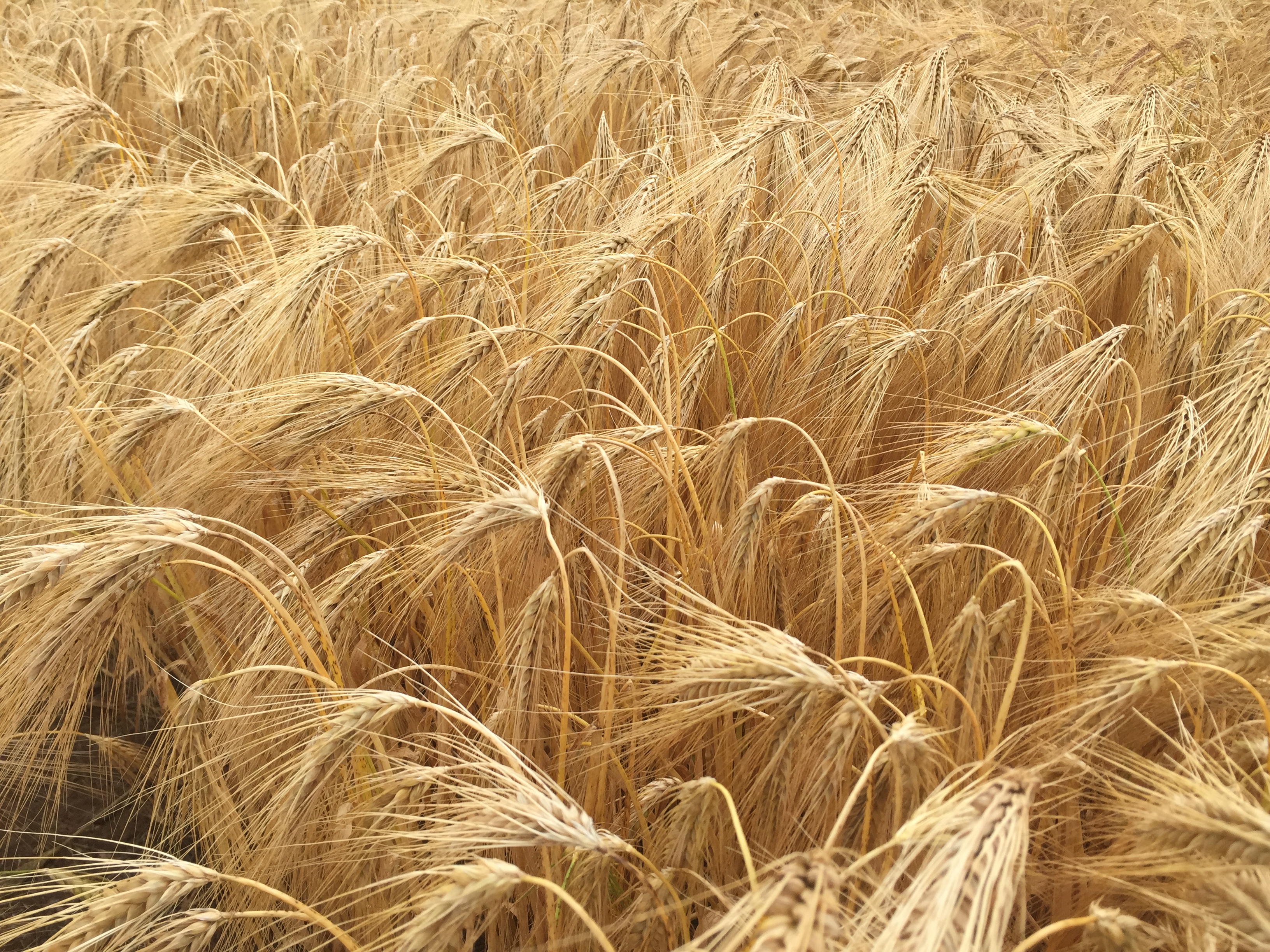 Speaking at a recent Seedtech/DLF open day, the Seedtech Technical Director said: “There’s a couple of new six-row varieties coming such as Bazooka and Belfry. Some farmers are growing these varieties commercially at the moment.

“They are in production for ourselves; but they have only been on the Department of Agriculture’s Recommended List for one year and are two years off full recommendation.”

O’Donovan added that from a disease perspective, Bazooka and Belfry are a step ahead of everything else on the Recommended List. 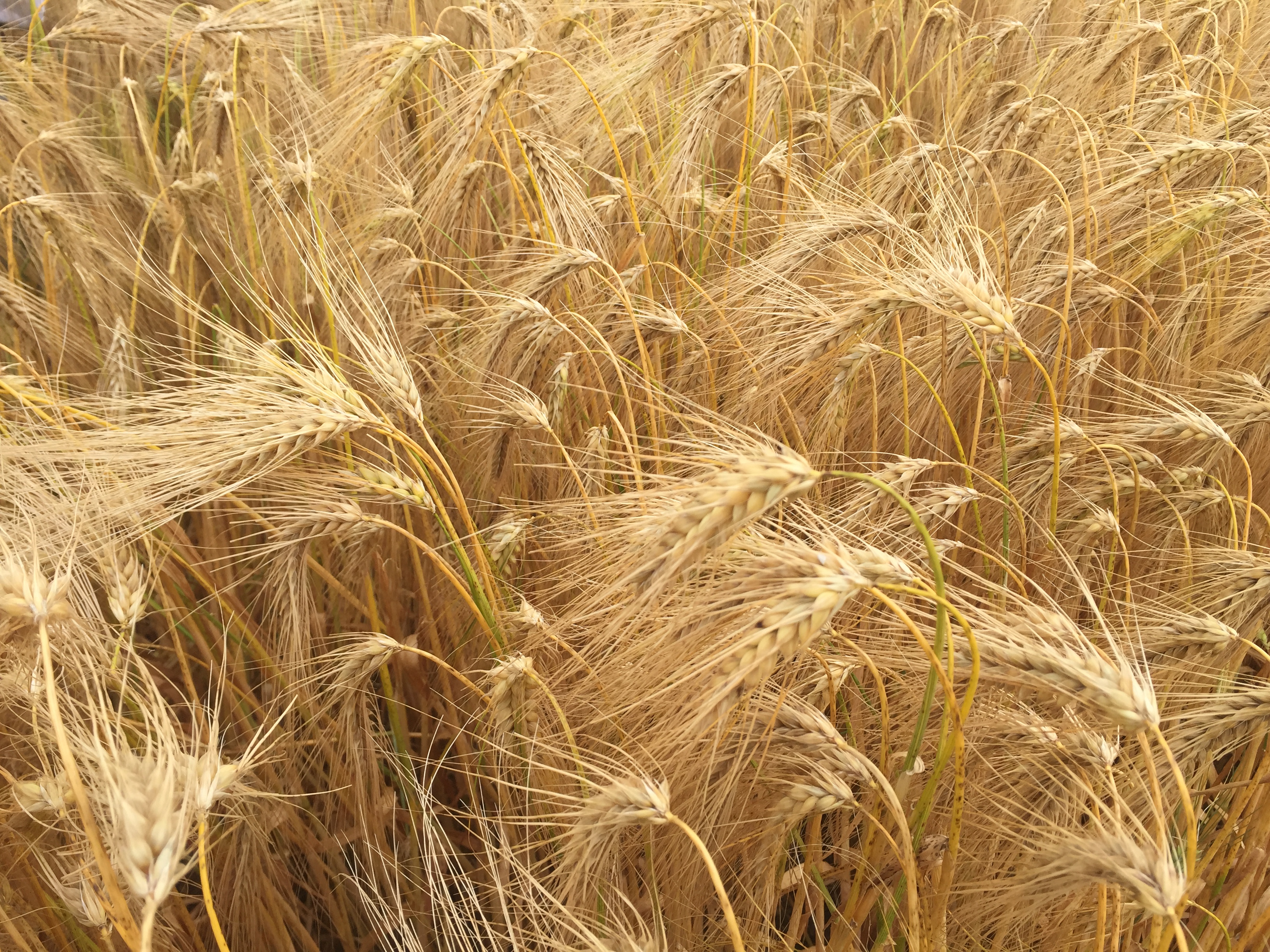 However, he added: “Agronomy has to be tailored for hybrids to get the most of them. It needs to be correct to get yields of 4.5-5t/ac.”

Syngenta’s Paul Roche also spoke at the open day. He said: “Belfry and Bazooka are four-to-five points ahead of other varieties in terms of straw and grain quality.

“I am excited about Bazooka and Belfry; they’re the next generation and are topping the AHDB’s list in the UK – Bazooka is the number one variety on that list. 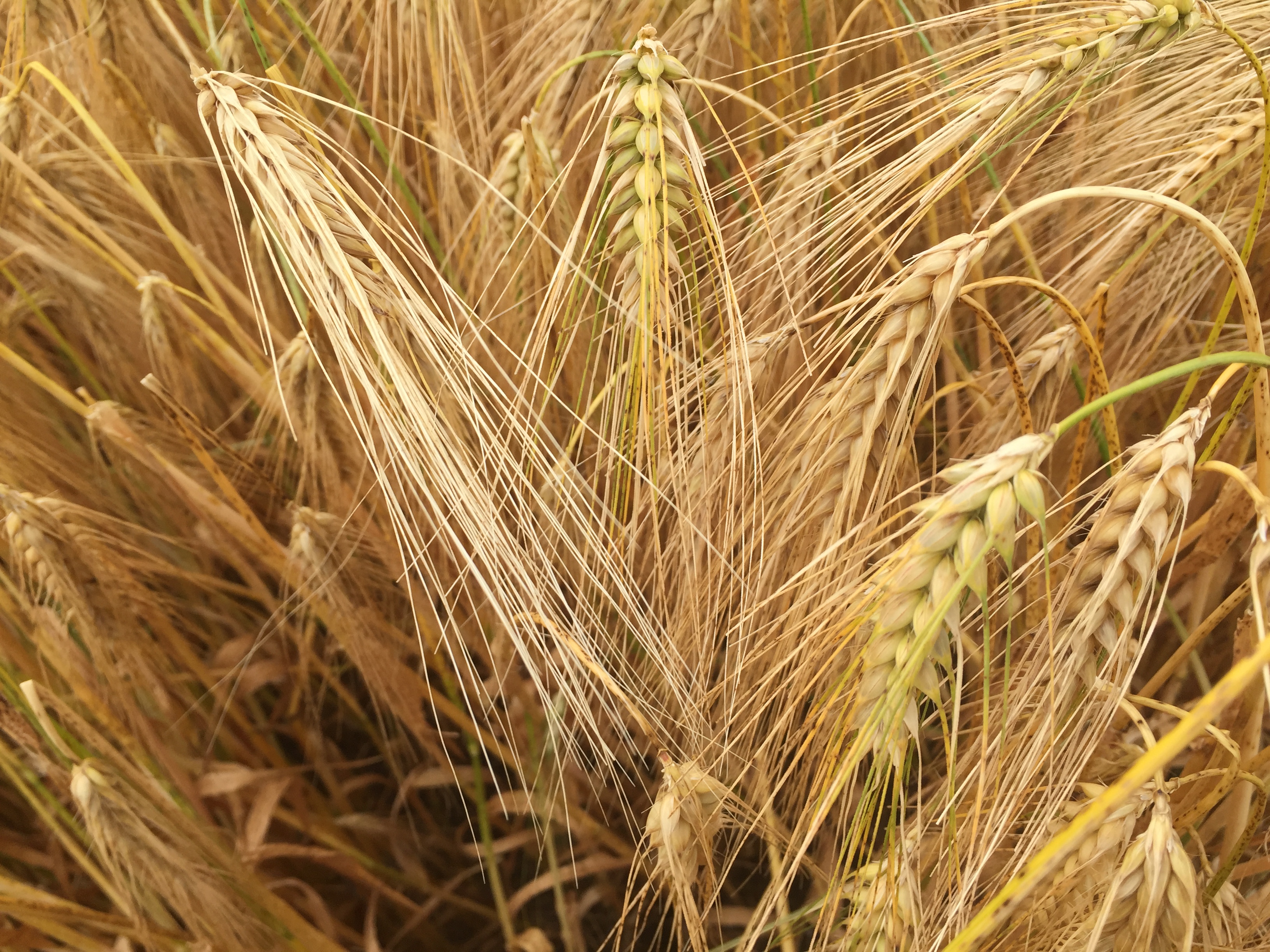 “If you look at their performance on the Department of Agriculture’s national list trials; they produced yields of 114% and 113% relative to the control.

“They were the only two varieties to out-yield the control varieties in each and every single one of the trial sites.

“In real money, they’re producing 1t/ha higher yields than the controls across the trial sites,” he said.

Pics: How to identify common grass weeds in your crops