45% of veterinary nurses plan to leave the profession 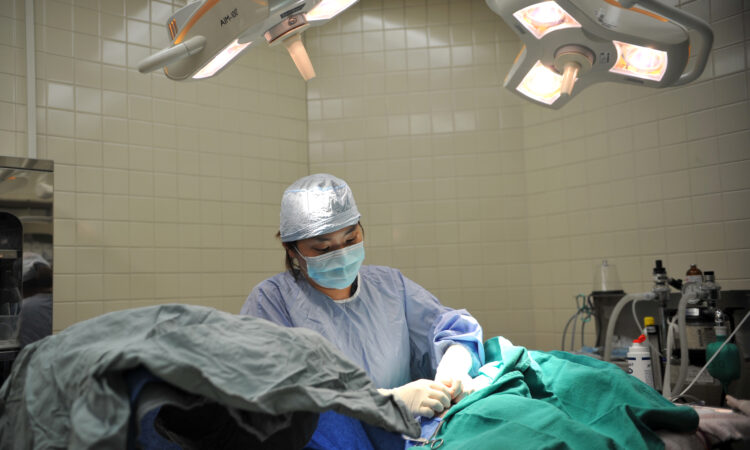 This was the standout statistic from the 2018 survey – the results of which are currently being finalised.

A total of 390 respondents reportedly completed the survey, of which 320 were RVNs. This equates to approximately 36% of the number of registrants at the end of 2017, the IVNA explained.

The number of RVNs intending to leave the profession has increased by 15% since the last survey was completed, with the rate of pay cited as the main reason behind this decision, it added.

The survey also found that 18% of RVNs have to work a second paid job to sustain their costs of living.

In a statement released to AgriLand, the IVNA stated that it is not possible to know – at this time – what percentage of RVNs are leaving the register to work abroad.

However, 53% of those surveyed said they would consider working abroad and 12.5% are actively seeking work abroad.

Both the IVNA and IVNU consider the findings of the survey “extremely troubling” and are determined to take whatever steps are necessary to address these issues in order to “safeguard the future of the profession”.

‘The straw that broke the camel’s back’

In December 2017, the annual professional registration fee for Irish veterinary nurses saw an increase of over 16%, according to the IVNA.

This caused “uproar” among the veterinary nursing profession and the Veterinary Council of Ireland (VCI) received a petition of 2,447 signatures urging the increase be redacted, the association added.

Continuing, the statement said: “The added expenditure was particularly difficult for the profession to accept in light of the past professional survey undertaken by the VCI in 2015-2016; a survey which highlighted the great difficulties in terms of rates of pay, working conditions and the attitudes towards the profession.

“The increased professional fee was deemed to be the straw that broke the camel’s back and became the catalyst for the establishment of a working group called Irish Veterinary Nurses Unite (IVNU) – whose aims and objectives were to explore ways in which these work-related issues could be addressed and improved.

“The IVNA then adopted this working group in January 2018 as a sub-committee to further strengthen its cause.

It has long been widely known among the profession that the standard of pay is extremely poor for the qualification, expertise and responsibility which comes with the role of a veterinary nurse.

“The working conditions are also poor in many cases and the profession as a whole feels undervalued. All of which were highlighted issues in the 2015-2016 VCI survey.”

The IVNA and IVNU decided to carry out another professional survey to compare and contrast the 2015-2016 results with the current situation.

Since 2015 alone, the number of RVNs leaving the register has more than doubled – with an average of 39 nurses each year removing their names and leaving the profession since 2009, according to the IVNA.

‘Haemorrhaging nurses at a staggering rate’

Should the status quo remain or deteriorate further, the IVNA believes that the veterinary nursing profession in Ireland will become “unsustainable”.

“Veterinary nurses are an integral part of the industry – some would even say we are the backbone of a veterinary practice.

We are haemorrhaging nurses at a staggering rate and this will ultimately have a significant effect and direct impact on the services provided and the standard of care given – and there will soon be no skilled workforce left to support the progression of veterinary practices.

“Without nurses, the whole industry will be forced to take a step backwards – potentially leading to the demise of many practices unable or unwilling to provide the public and their animals with quality care.

“It is time the profession received the level of respect and pay it so rightly deserves,” the statement concluded. 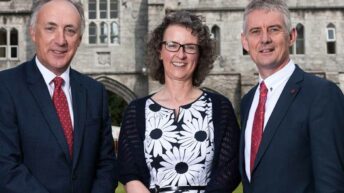