Speaking at the Teagasc National Crops Forum in Kildare recently the Teagasc Research Officer said that like the UK, there are increased numbers of chemically resistant aphids developing in Ireland, and at present it is evident in 4% of the population.

“The grain aphid has become increasingly difficult to control in the UK, it reduces grain yield through the transmission of the Barley Yellow Dwarf Virus (BYDV), which impacts greatly on the yield of winter sown barley crops,” he said.

The aphid’s impact has worsened in the UK where 50% of the total population has developed resistance to the main control pyrethroids, he said. 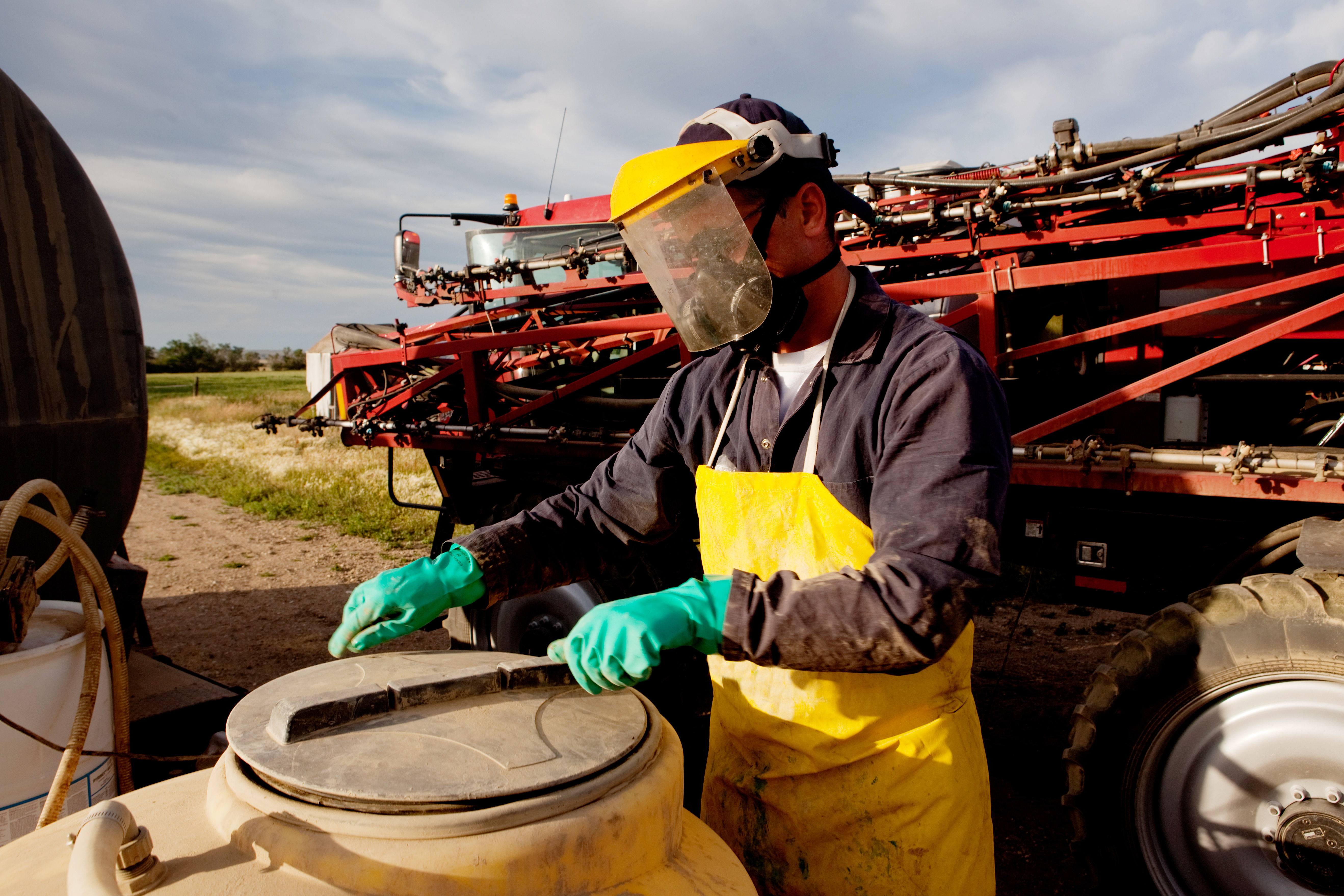 “In 2009 the discovery of aphids with the knock down mutation was discovered in the UK. Initially, the frequency of these mutants were quite low, but the 2014 figures show that it is levelling out at about 50% of the population,” he said.

This mutation is heterozygous and is located on one set of the genes, this mutation reduces the chemicals effectiveness on the aphid’s nerve endings.

Dr Gaffney added that when no resistance is detected pyrethroids have 90% control of aphids, but this drops to 65-80% when the mutation has developed.

However, despite the reduced functionality of these chemicals in these mutant aphids, Dr Gaffney added that things could be a lot worse if the mutation was identified on both genes.

If super KBR develops it has full resistance to pyrethroids. If this happens the only viable recommendation is not to spray, as this method of control will be ineffective, he said.

Eamonn Lynch, a Teagasc Consultant in Cork added that the problem has the potential to become a major problem in tillage crops in Ireland as the area of winter barley has increased substantially in recent years.

According to Lynch, the area of winter barley has increased by 40,000ha, which has caused a corresponding decrease in the winter wheat area (20,000ha).

Lynch added that many farmers have increased the proportion of winter barley grown due to the increased economic benefits of growing this crop.

“Winter barley is generally about a tonne to acre above spring in terms of yield, when the costs of production are considered you are getting a better return on your investment from the extra yield.”

However, Lynch added that the greater crop area will also lead to increased pressure at sowing time.

“Generally crops are sown in September and emerging in October, milder autumns and winters lead to higher BYDV which results in the typical symptoms such as stunted growth.”

Agricultural Price Index for inputs increased by 1.4% in February