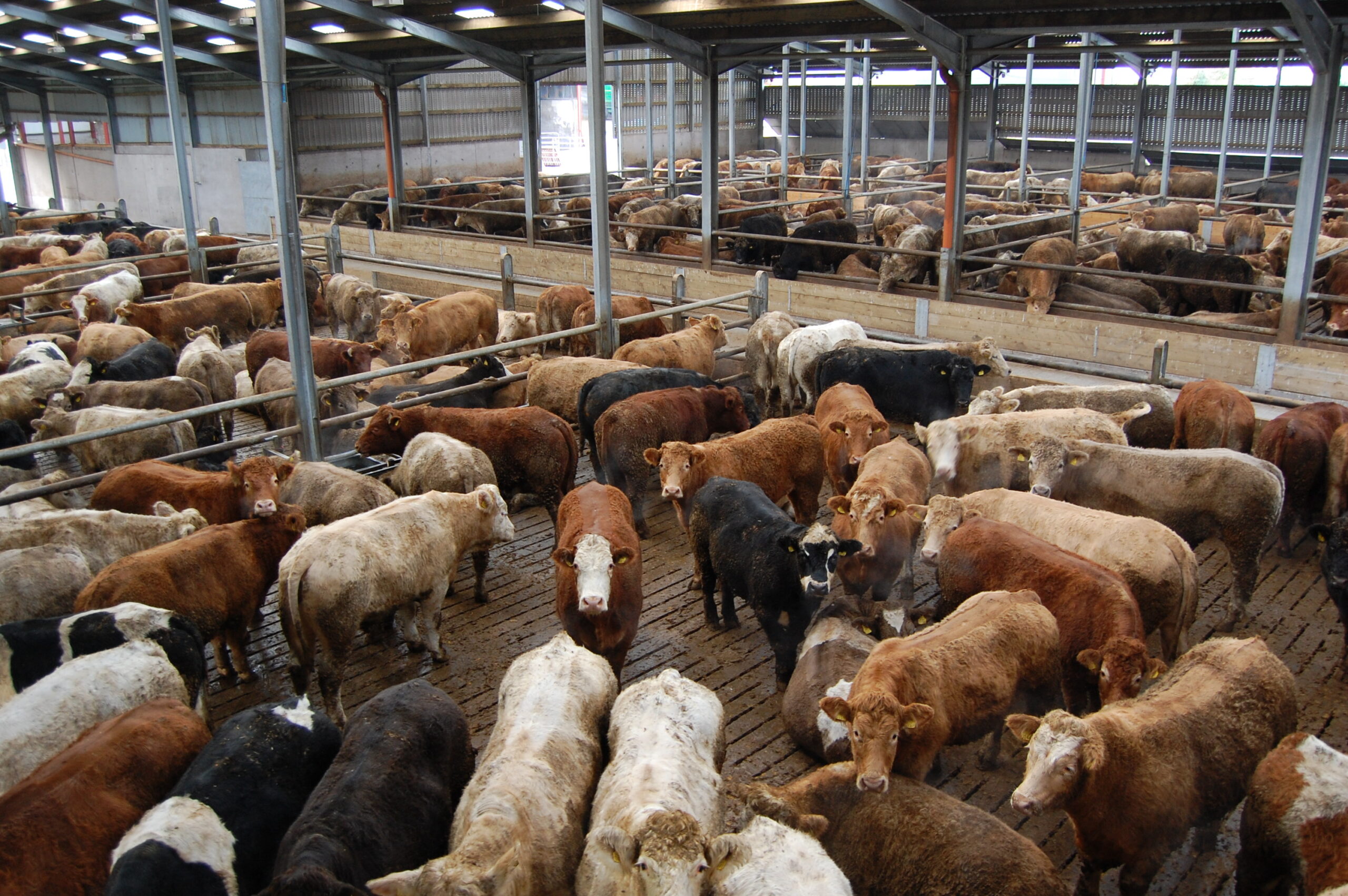 In recent weeks the Irish R3 steer reference price, quoted by the European Commission, has fallen to a three-year low after showing some stability through April and May.

EBLEX says that the situation in Ireland continues to be driven by much increased supplies and weakened consumer demand in the key markets, especially the UK. The latest Bord Bia figures for the Irish prime cattle kill showed an increase of 21% on the year, with year-to-date throughputs up 16% on 2013 levels. With carcass weights much higher so far in 2014, actual production should be considerably higher. During May, Irish beef production was 18% higher on the year, driven by a 13% rise in cattle slaughterings.

With Irish prices falling sharply once again the price differential with the UK trade has widened once again according to EBLEX. It says the Irish R3 steer price was 49c/kg cheaper than the UK price, compared with a gap of 36c/kg at the end of May. However, this is still much narrower than the gap at the turn of the year when the UK price was 76c/kg dearer than the Irish price. This is still quite high compared with historic levels when the gap was generally below 25c/kg and the two trades were actually close to parity at times.

EBLEX, an organisation for English beef and sheep farmers, comment that with Irish prices falling further the pressure on the UK cattle trade is likely to persist as the two markets move closer to each other.

It says this is especially a concern for the British market as Irish supplies currently show little sign of slowing in the short term, meaning increased volumes of cheaper Irish product will likely continue to enter the UK market.