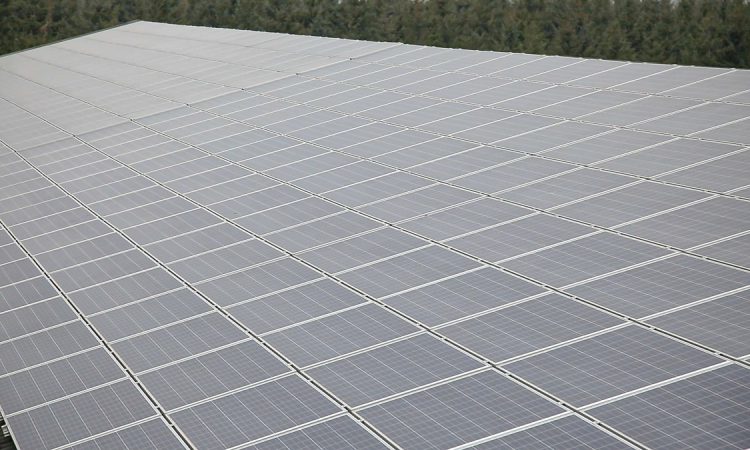 The company, who has applied to Kerry County Council for planning, is hoping to develop the project at Pallas, Kilfeighny South and Glanoe.

The proposed development will be comprised of 143,469 (280,000m²) photovoltaic (pv) galvanised steel or aluminium panels on ground-mounted frames; along with 18 inverter/transformer stations; one solar farm substation; and a battery storage facility.

The developers are seeking to connect to an EirGrid 110kV substation in Clahane. A decision is expected by the council by the end of this month.

Meanwhile, in Co. Carlow, plans are in the pipeline for a new solar farm on 17ha of land.

Elgin Energy Services Ltd. has applied to Carlow County Council for planning permission for the development at Ardnehue and Friarstown.

A Natura Impact Statement has been included as part of the application. A decision is expected from Carlow County Council before the end of March 2021.

When it comes to future renewable energy projects, Minister Eamon Ryan is keen to have communities benefiting from developments in their locality.

Advertisement
Yesterday (Thursday, February 4), the minister announced that all projects applying to the community category in future Renewable Energy Support Scheme (RESS) auctions must be 100% community-owned.

The RESS provides support to renewable electricity projects in Ireland. The scheme uses a competitive auction process to determine which generators receive support.

“This move signals yet further democratisation of our energy system. I urge communities with an interest in renewable energy to embrace this opportunity,” the minister said.

“Communities will now be able to retain all the benefits that are associated with generating their own electricity.

“It is recognised that electricity generation is a complex task and especially so for communities.

“In that regard, an enabling framework of supports is being developed by the department and the SEAI [Sustainable Energy Authority of Ireland], with details to be announced next month.” 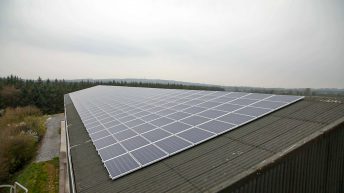