2018 winter cereal recommended lists are out 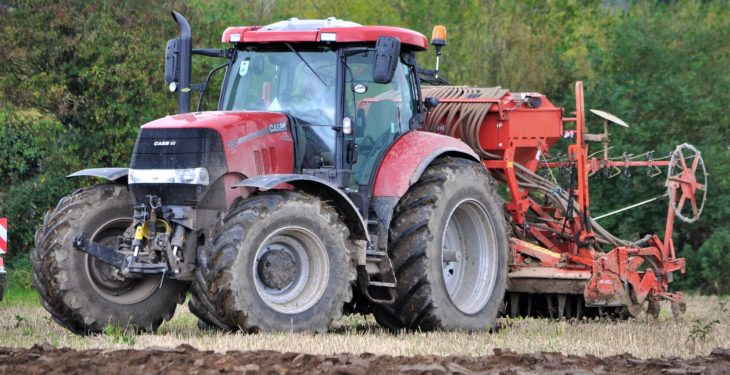 The winter cereal recommended lists for 2018 were published last week by the Department of Agriculture, Food and the Marine’s Crop Variety Evaluation (CVE) team.

All varieties were tested in a number of locations throughout the tillage regions of the country, and all were tested in unsprayed conditions and on high-nitrogen sites – allowing disease resistance and straw strength to be examined more closely.

The six-row varieties on the recommended list, being produced by growers for Seed Technology Ltd, are all placing higher for relative yield than previously. However, average hectolitre weight was higher in the two-row varieties; so too was thousand grain weight.

KWS Tower will take up 30% of the seed availability for the coming season, with KWS Cassia (25%) and KWS Infinity (19%) making up the remainder of the top three.

Garrus has the highest relative yield of the fully recommended varieties, but has a low rating for sprouting – a trait would not be good in the wheat harvest just gone. Costello has the highest hectolitre weight on the list – at an impressive 80.2kg/hl – and takes up 15% of the seed availability this year.

JB Diego is an old reliable on the winter wheat list; it makes up 39% of the winter wheat seed available for 2017 sowing. This variety, which is distributed by Germinal Seeds, has moderate ratings on disease and straw strength.

JB Diego has the highest protein content of the recommended varieties and also has a high hectolitre weight. It comes in joint second, with Avatar, for relative yield.

Rockefeller stays on the provisionally recommended list and is joined by Bennington and Torp, which have the highest relative yield on the list respectively.

The winter oats list saw Vodka replaced by Keely, which is provisionally recommended for the first time this year. Barra still remains on the list – 31 years after its first appearance. The other oat variety listed – Husky – rates highest on lodging, straw breakdown, earliness of ripening and winter hardiness. 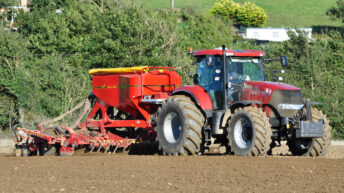