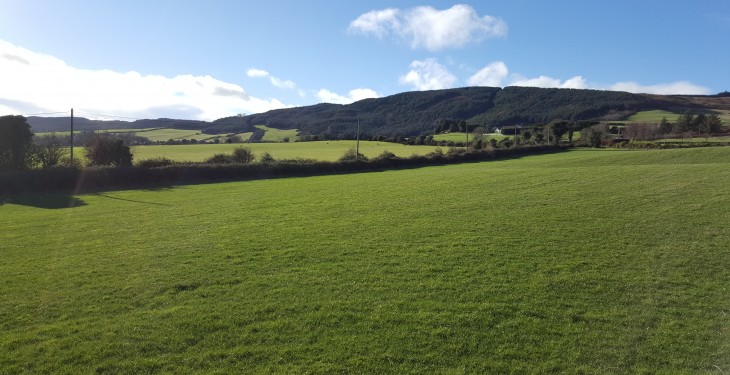 2018 is set to be an “interesting year” in the agricultural land market, the head of Sherry FitzGerald Country Homes, Farms and Estates, Roseanne De Vere Hunt, has said.

The latest analysis by Sherry FitzGerald Research has indicated that agricultural land values have increased by 0.9% in the opening quarter of the year.

This brings the annual growth rate in the 12 months to the end of March 2018 to 2.2%. As such the average price of farmland now stands at approximately €9,700/ac; values have increased in all regions, excluding the west, during the year.

Commenting on the overall market, De Vere Hunt outlined that some challenges lie ahead.

While buyer sentiment has improved and prices have strengthened, this trend could be destabilised as the Brexit headwinds continue to intensify.

According to Sherry FitzGerald Research, both grassland and arable land enjoyed price increases in the quarter.

Going by region, the south-east observed the strongest growth in the quarter – with the average price of farmland in the region increasing by 1.4%.

The south-west and the mid-east trailed marginally – recording growth of 1.2% and 1.1% respectively.

Annually, up until the end of the first quarter of this year, the midlands had recorded the largest inflation of prices at 3.9%; this was followed by the south-west and the south-east, where growth equalled 3.2% and 3.1% respectively

The west was the only region where a decline in prices was recorded over the 12-month period, with land values dropping by 0.8% year-on-year, Sherry FitzGerald noted.

“Anecdotal evidence suggests that buyer sentiment continued its upwards trend in the quarter, following consistent improvements over the past year.

“Correspondingly, agents have noted an improvement in activity within the land market.

In recent times, banks have shown a greater willingness to finance farmers intent on increasing their holdings, who have clear and sustainable expansion plans.

“However, supply appears to be constrained across all regions, with many agents noting decreased supply levels – not only in the three months to March, but over the past year.

“A shortage in the availability of land for leasing, given that much is tied in long-term leases, has been cited as a primary catalyst behind current land price growth,” the statement from Sherry FitzGerald Research noted. 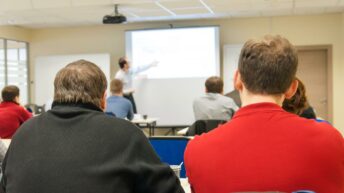