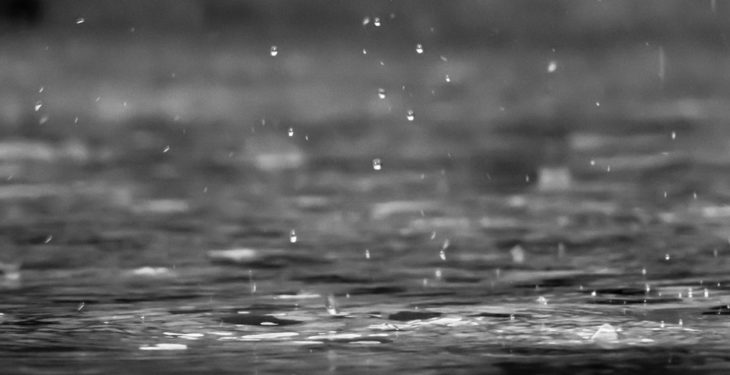 Following a wild year of floods, storms and increasingly extreme weather, Met Eireann has recently published its annual summary for 2017 – giving a snapshot of last year in the wider scheme of things.

The first half of the year was mild and changeable, but mainly dry – except for late January and the month of February, with Storm Doris bringing widespread gales and disruption on February 23, Met Eireann reported.

July and August were unsettled and noticeably cool; severe thundery downpours occurred in the north on August 23. The cool unsettled pattern continued during September.

October was notable for Storm Ophelia, hitting Ireland on October 16 – bringing violent storm-force winds to Munster, and strong gale-force winds to many areas, with destructive gusts across the country.

During November and December, the unsettled pattern continued with some colder interludes – bringing some severe frosts and falls of snow to many parts on December 10, the report notes.

Apart from Athenry, all annual mean air temperatures across the country were above their long-term average (LTA). The first half of 2017 was reported to be milder than normal, whilst the second half of the year had experienced below-normal temperatures, the annual summary revealed.

Deviations from the mean (average) air temperature for the year ranged from 0° in Co. Galway to 0.9° in Dublin.

The majority of annual rainfall totals were actually below their LTA, according to Met Eireann. The first half of the year was drier than normal, with a wetter than normal second half to the year.

April was the driest month, with the majority of stations reporting less than 60% of their LTA, whilst the wettest monthly conditions were in September in parts of the south. Annual percentage of LTA values ranged from 83% in Co. Galway, with 1114.1mm, to 109% in Co. Mayo with 1754.4mm.

A significant rainfall event affected the north-west on August 22, where the Met Eireann station at Malin Head, Co. Donegal, recorded 77.2 mm – the station’s wettest summer day in 62 years. Some 63mm fell in a six-hour period. This was, unsurprisingly, the highest daily rainfall for the year.

The highest number of daily sunshine hours recorded in 2017 was 15.9 hours; this ocured in counties Wexford and Cork on June 18.

Record-high winds due to Storm Ophelia

Annual mean wind speeds ranged from 11.1kph in counties Cork and Westmeath to 28kph in Co. Donegal. There were numerous days with gales and strong gales, with up to storm force winds in February (Storm Doris), October (Storm Ophelia) and December (Storm Dylan). 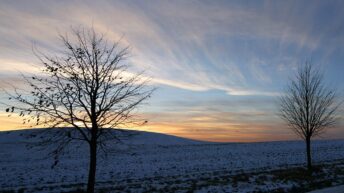