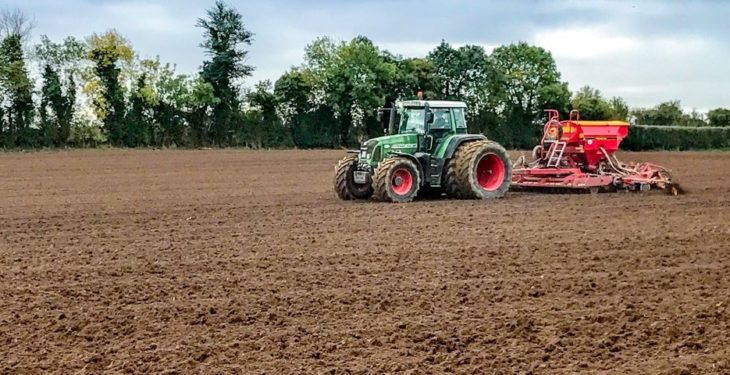 The event was the first of its kind to be held by the organisation and attracted approximately 140 people from across the tillage industry.

At the event, Whelan said: “It’s important to use a recommended list and to know what you want from a variety.”

This was also emphasised by ISTA president, Jim Gibbons. He stated that there are a few exceptions where recommended lists will not be used, such as in niche crops.

Whelan also presented the results of Department of Agriculture trials. She stated that looking at the variety details for disease and straw strength can significantly help increase yield and quality. She also provided a detailed list of spring seed availability for 2018.

Gangway (provisionally recommended) is top of the recommended list for spring barley this year. It’s a variety to watch out for in the coming years.

Gangway is sitting second on the list for relative yield at 105, two points behind RGT Planet. Gangway has had a consistently-high hectolitre weight – at an average of 68KPH – in trials carried out by the department for the past three years.

The table below shows the seed availability for spring barley this year. 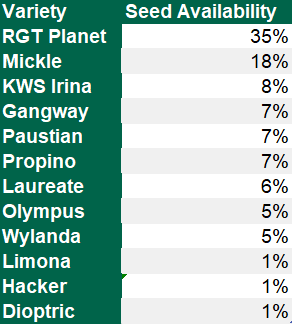 Whelan brought good news on the oats front. WPB Isabel is a promising variety, but it must complete three years of trials before being recommended. However, Whelan stated that it’s the closest variety to Barra, which has been on the list since 1984.

Quintus takes the majority of the spring wheat seed availability. The variety has a relative yield score of 102, while RGT Doubleshot has a score of 98.

Boxer and Fanfare share the spring bean seed section of the market this year. Fuego is also on the recommended list, but there is no seed available for that variety. 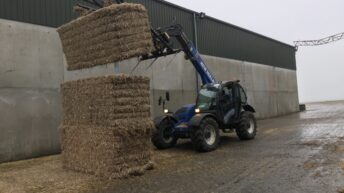