2017 auction review: What brands were in demand at the big sales? 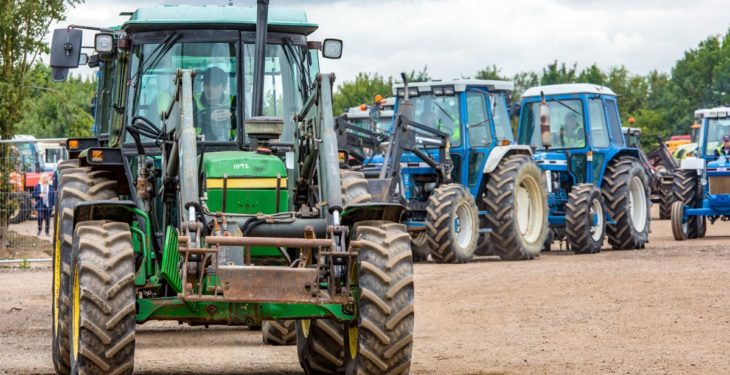 Auction specialist Cheffins – based in the UK – says that second-hand machinery sales peaked in 2017 compared with previous years.

Commenting on Cheffins’ well-known, sizeable monthly tractor and machinery auctions at Cambridge (England), Bill Pepper, director at Cheffins, explained: “Sales throughout 2017 have risen in excess of 100% for some months and have been at their strongest since the previous peak in 2013.

Overseas purchasers have driven the market, as they continue to make the most of the ‘low pound’ since the Brexit vote.

“We have seen buyers from Europe in their droves throughout the year, as old faces return to the sale-ground every month. Newer buyers are also coming to the market to make the most of the relative savings to be had. 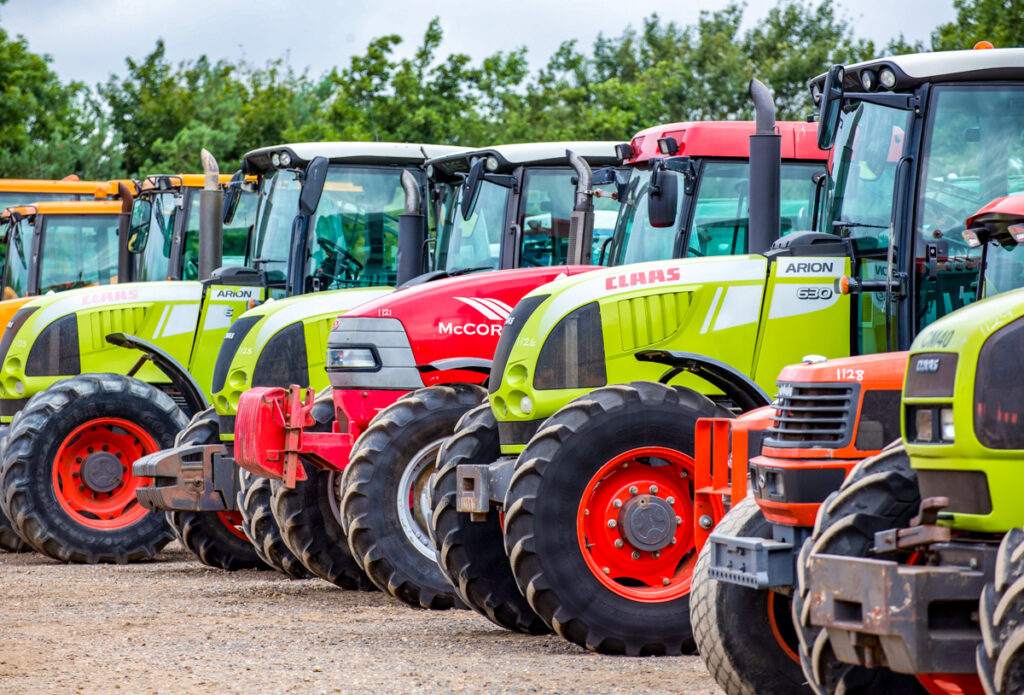 “Similarly, the strength of the US dollar has led to an increase in buyers from America – both bidding at the sale and online. Regular overseas buyers are now frequently spending six-figure sums on a monthly basis.

The Spanish are among our most active buyers, with one purchaser buying over 30 tractors at one sale – amounting to over £500,000.

“As prices for new machines continue to grow, more buyers are turning to high-quality, second-hand items. The competition between overseas purchasers and UK-based buyers has had a knock-on effect on prices achieved for the best used kit.

“This has also been compounded by a lack of second-hand machinery on the market and the relative reduction in supply when compared to previous years. 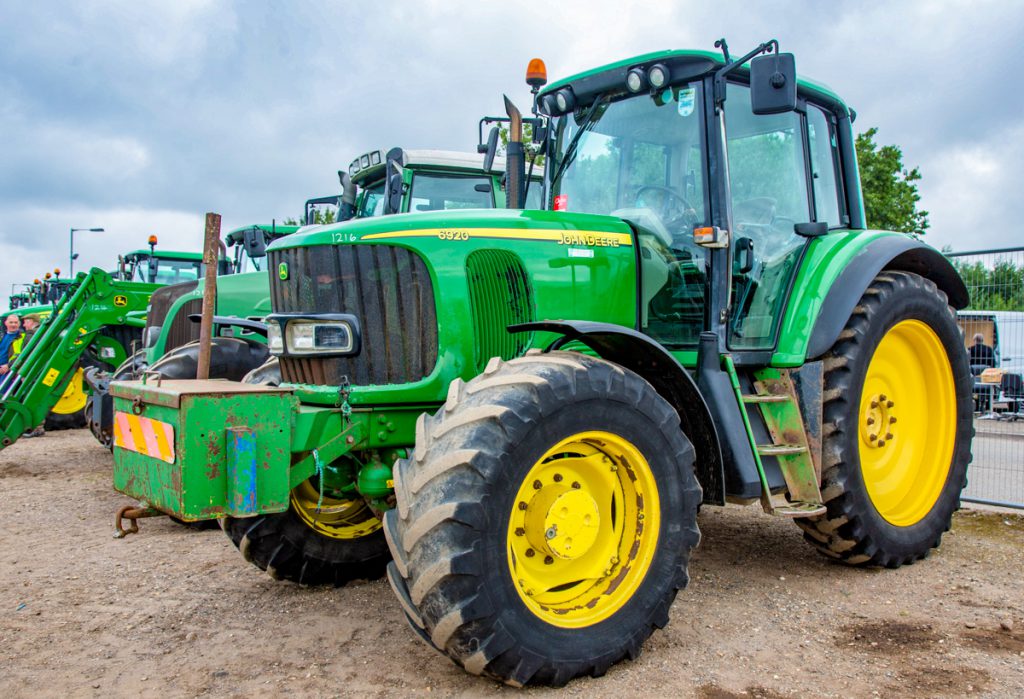 “John Deere tractors have tended to be the default choice for the majority of buyers throughout 2017.

Massey Ferguson and New Holland have remained the brands of choice for Northern and southern Irish [buyers] in the main.

“JCB Fastracs continue to sell well; most of these machines go to Poland. 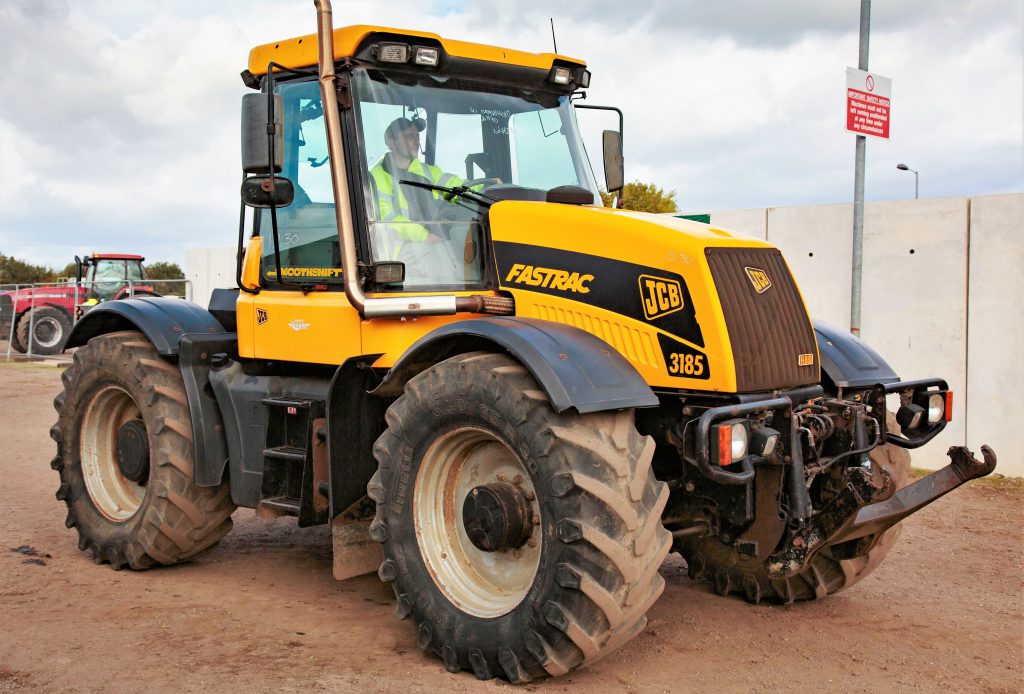 “We forecast that 2018 will continue in much of the same vein, with price rises continuing for quality, second-hand machinery and hopefully an increase in stock throughout all levels of the market.” 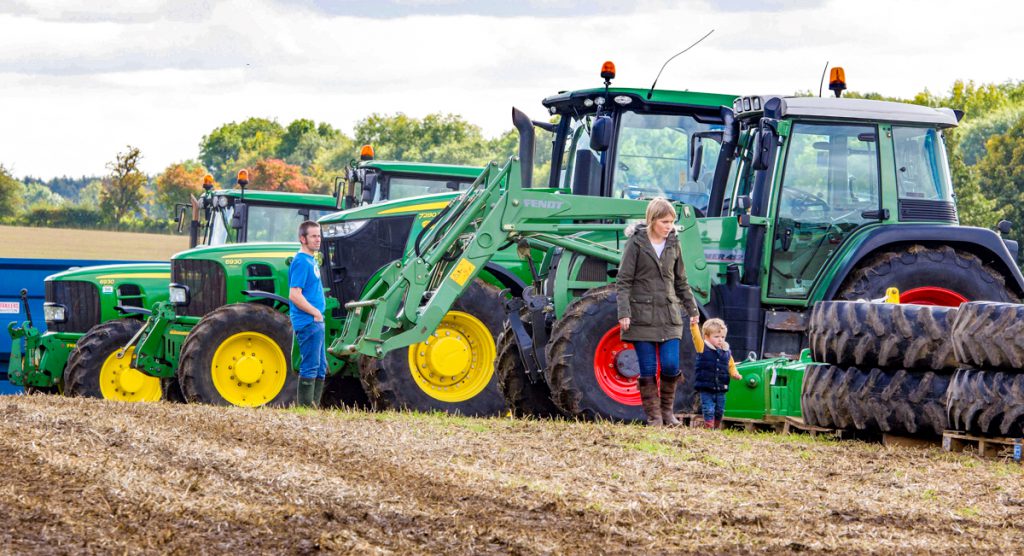 Oliver Godfrey, director at Cheffins, explained: “Cheffins’ ‘on-farm’ machinery auctions have grossed over £10 million throughout 2017 across 25 sales – as the agriculture industry continues to re-adjust ahead of Brexit.

“40% of ‘on-farm’ sales have been on behalf of farmers looking to change their farming policy, whilst 20% were due to farms being sold or let. Another 20% were following natural retirement from farming and the remainder due to cessation of business or ill health.”

He added: “Activity for ‘on-farm’ sales has over doubled this year, with only nine sales taking place throughout 2016 and only eleven in 2015.

Prolonged periods of low commodity prices, combined with the vast growth of agri-businesses and large contracting outfits swallowing up work, has led to retirement plans increasingly being brought forward by farmers across the UK.

“This has directly increased the volume of ‘on-farm’ sales. Changes in farm policy, such as putting more land across to contractors or changing the output of the farm, have boosted the need for dispersal sales. Farmers grasp the auction method as the easiest way to generate the highest prices for surplus items. 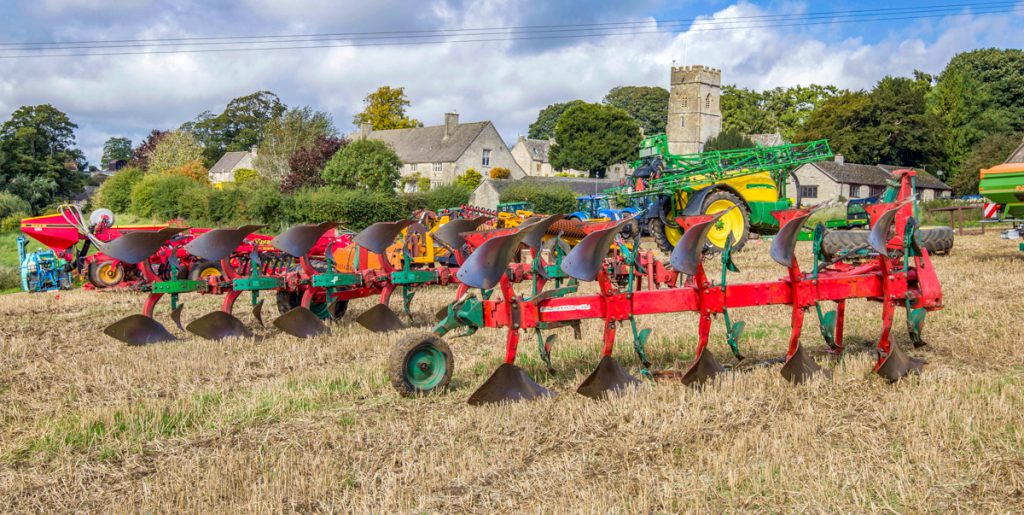 “Whilst there are increasing numbers of farmers selling up, we have also seen an increase in prices for second-hand machinery, as the market looks to cut costs and pick up high-quality kit without the price tag of something new.

“Selling everything from spanners through to combines, an ‘on-farm’ auction offers the opportunity for a completely clean slate for many farmers and landowners. We forecast the number of these to increase across 2018, as Brexit negotiations create further uncertainty within the industry,” he said. 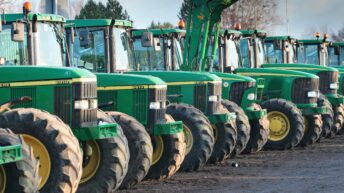 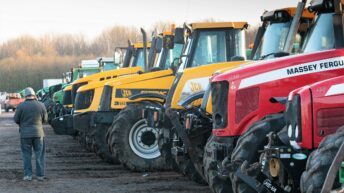