It’s part of tractor enthusiast Paul Cable’s 38-strong collection; all 38 tractors will soon be sold (as individual lots) to the highest bidder. 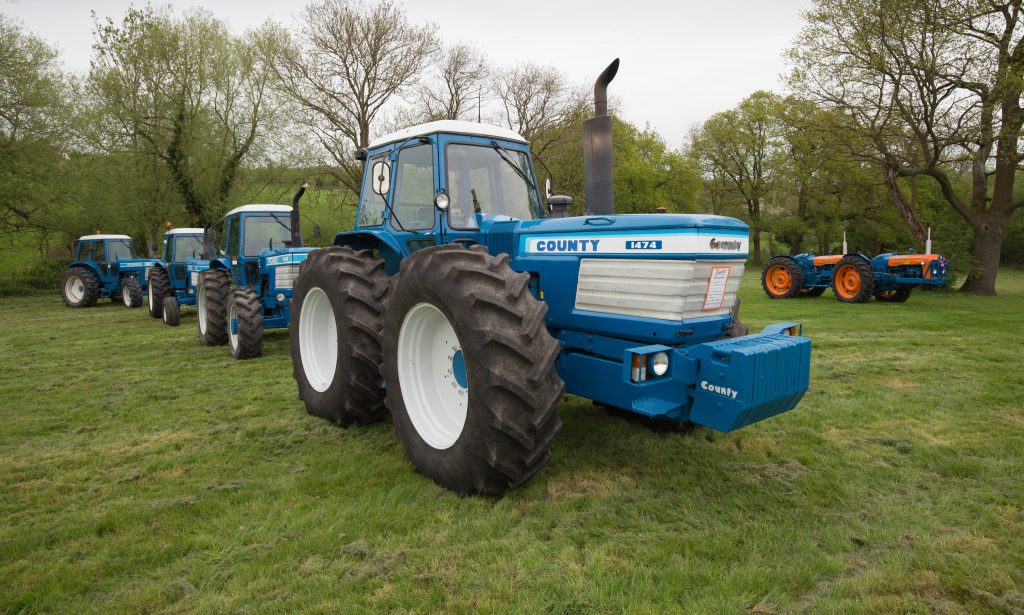 All of the tractors in the collection are Ford or Ford-derived models – of some description.

Also Read: Video: Meet the man who is selling 38 Ford and Ford-derived ‘classics’

One of the first Triple-Ds to enter preservation, this machine has had a succession of illustrious former owners, including John Moffitt (Hunday Collection), Tom Lowther (who restored the tractor in the 1980s), Stuart Gibbard and Bill Woods. 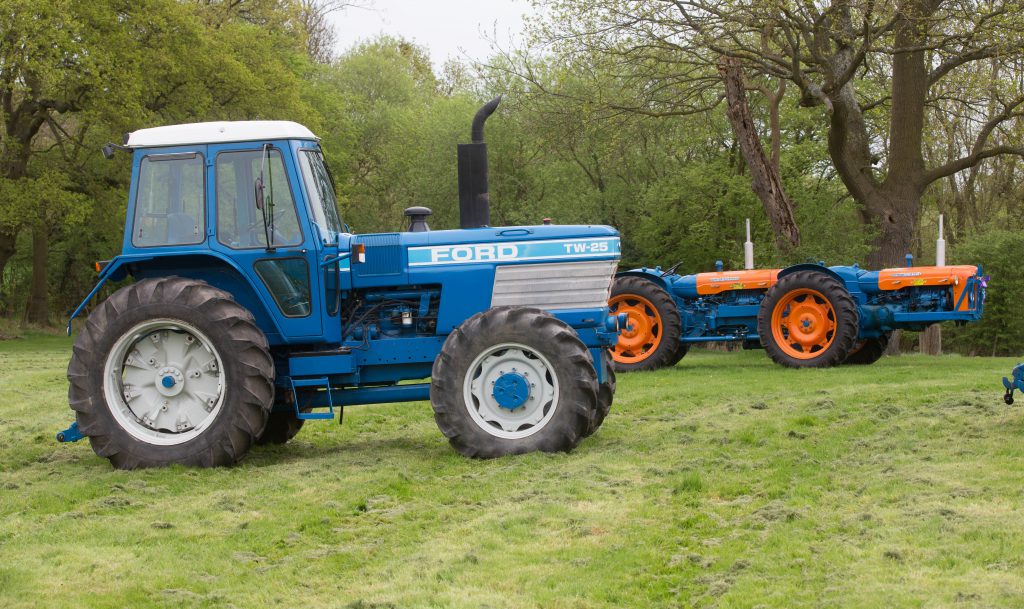 No shortage of muscle: The Doe Triple-D (right) pictured with a much newer Ford TW-25 (from the same collection)

The front radiator guard is believed to have been fitted from new. The Doe was purchased by Paul Cable in 1990 and is fitted with a rear linkage and a swinging drawbar.