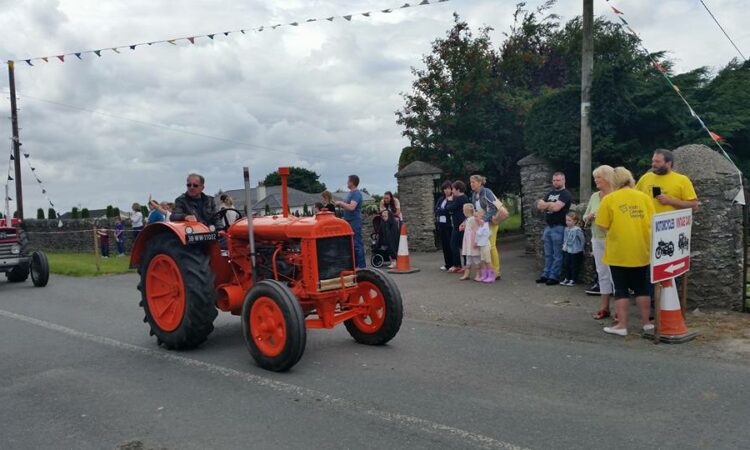 Drivers of tractors, both old and new, are revving up to take part in a charity tractor run and vintage rally this Sunday (August 19) in Co. Kildare.

Starting at 1:00pm on Sunday, the charity event will be held in Brannockstown, Naas.

The event – titled the Mac and Norman Vintage Rally – is now entering its 16th year turning out in force in aid of the Irish Cancer Society.

Established by Norman Egar and Peter “Mac” Sully, to date the event has raised an impressive €435,000 for the charity.

Explaining how they got started, Norman – an agri contractor – told AgriLand: “Basically, Peter was looking to bring a few of his vehicles at the time for a lap of the block one Sunday.”

The men decided to hold the run from charity and “it just took off”.

“It’s running 16 years; this is our 16th one now. Anything at all can run: tractors; lorries; cars; and motorbikes.”

The planned tractor run route for this year will see vehicles depart Peter Sully’s yard in Brannockstown, travel to Two Mile House, in through Kilcullen and back out the old Carlow road for Kilgowan.

Once drivers make it back to the field, there will be refreshments while music will start up from 3:00pm until 5:00pm.

After this, an auction for charity will take place with several items lined up, featuring everything from a drum of oil to a €500 voucher from New Holland dealer WR Shaw.

The auction will then be followed by another band to keep the party going on into the night.

“It’s probably one of the first tractor runs that started up 16 years ago,” Norman noted.

“Last year we had about 320 vehicles and there could have been 60 or 70 lorries. We changed venue three years ago and it made access for the lorries a bit handier.”

There is a registration fee of €20 per vehicle. For those interested, further information on the event can be obtained from the event’s Facebook page.

Norman encouraged people to come along, saying: “Everyone is welcome; it’s an open door.” 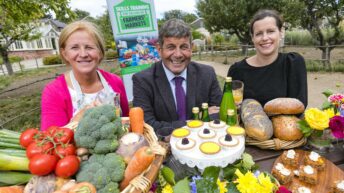