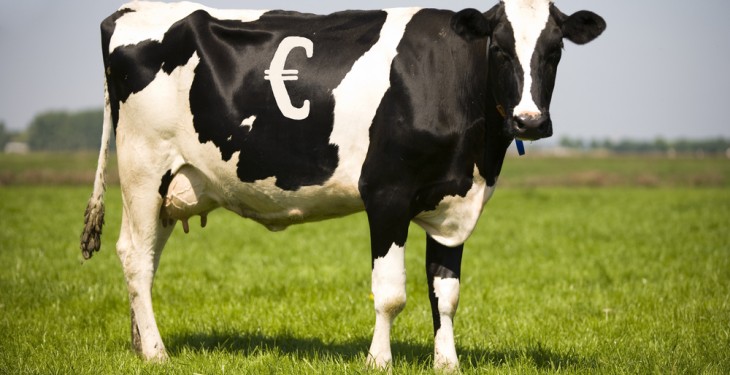 “When the 25 per cent young farmer top up is introduced in 2015, it will be the first direct support available to young farmers since Installation Aid was axed in 2008,” said Macra’s new president Kieran O’Dowd.

He welcomed the fact that the young farmer top up will almost definitely be mandatory for all member states in the Common Agriculture Policy (CAP) 2014-2020.

He noted  Minister Simon Coveney seems most likely to honour his commitments to young farmers and welcomed the inclusion of young farmer supports in both pillars of the CAP.

“In 2010 Macra laid out its stall on CAP Reform calling for a young farmer top up. Through membership of CEJA, the European Council of Young Farmers, this gained acceptance and became a key measure in the reform,” he said in a statement this afternoon.

“A mandatory young farmer top up will act as a strong signal to the industry and influence the early transfer of holdings to younger farmers. Voluntary schemes for governments in the middle of a recession are too vulnerable to budgetary pressures. Young farmer measures are definitely the most positive aspects of this CAP Reform, given that the other changes have done nothing to address either the need to target active farmers or address food security concerns,” he added.

The next challenge is to ensure that the full suite of young farmer measures in Pillar 2 are implemented so that young farmers facing significant establishment costs are supported and encouraged, the Macra na Feirme president concluded.