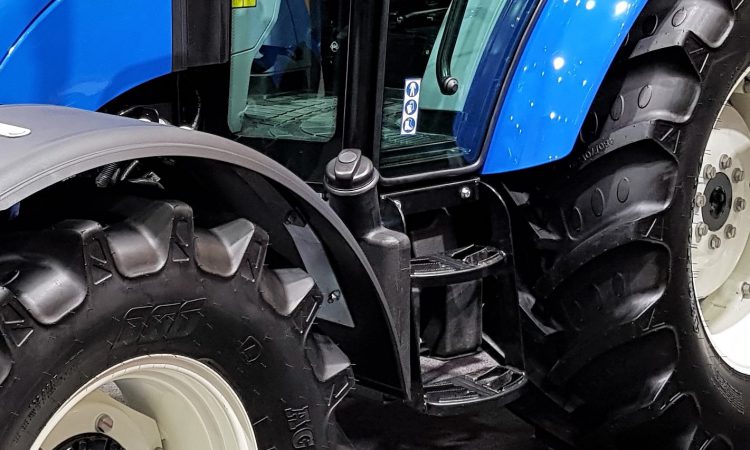 131 new tractors were registered for the first time in October, an increase of about 40 on the same month of the previous year.

Figures from the Central Statistics Office (CSO) on vehicle registration, released today (Monday, November 9), show that the number of new tractors registered last month was an increase on the 94 registered in October 2019.

This figure is a decrease of just two on the same period last year, despite Covid-19. This year’s figure is also an increase of 129 tractors compared to the period January to October of 2018.

Looking at the whole year to date (January to October), 2,039 used imported tractors were registered here so far.

In total, between new and used imported tractors, 404 were registered here for the first time last month, and 4,033 tractors have been registered in the year to date.

Other notable vehicle registration information released by the CSO today is that more than one in five of all new cars licensed for the first time in October were electric or hybrid. 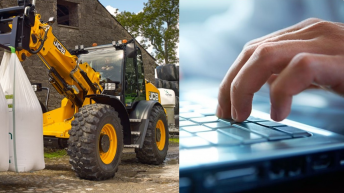