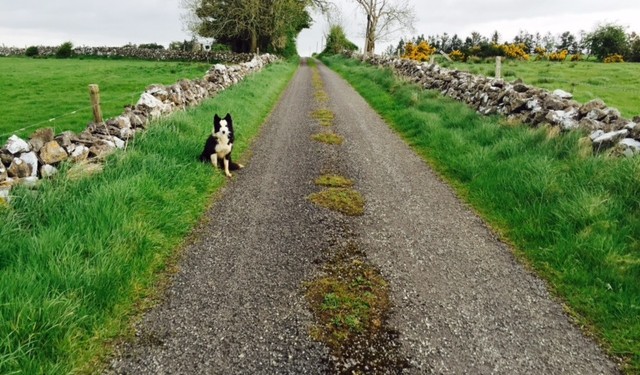 Some 1,206 farmers are still waiting on payment under the AEOS scheme, according to latest figures released by the Department of Agriculture.

A total of €27.57m has been paid out to date under AEOS in 2015, the Minister for Agriculture Simon Coveney confirmed.

However, he also said that payment on 1,206 files is currently deferred due to various queries and inspection issues.

He said payments will issue in all cases as soon as these outstanding queries and issues are resolved.

The Minister said both REPS 4 and AEOS are measures under the 2007-13 Rural Development Programme and are subject to EU Regulations which require detailed administrative checks on all applications to be completed before any payments can issue.

A total of €23.35 million of this refers to the 2014 REPS 4 Scheme Year, with the balance being in respect of earlier years.

The Minister said there are a further 237 participants still to receive their REPS 4 payments for the Scheme Year 2014.

He said these cases are held for a number of reasons, including the finalisation of Department inspections. In the majority of these cases, Department personnel have been in contact with participants or their planners regarding issues or documentation required to finalise their applications.

According to the Minister once the outstanding documentation has been furnished from REPS participants, processing of the remaining cases will be completed as quickly as possible.