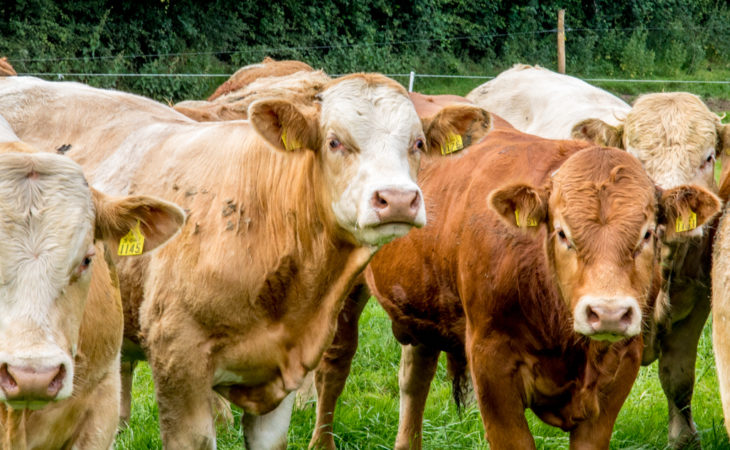 The bulls – weighing between 400kg and 460kg – were shipped via the Sarah livestock-carrying vessel which was loaded in Co. Cork.

The consignment of bulls was the fourth shipment to Libya last year and is welcome news for the industry.

These 3,500 bulls were loaded onto livestock-carrying vessels, the Atlantic M and the Sarah. In addition to the bulls, the exporter also shipped approximately 400 in-calf Friesian heifers to Libya as part of that consignment.

The agreement between the Department of Agriculture, Food and the Marine and the Libyan National Center of Animal health will allow for the export of breeding, fattening and slaughter cattle.

This will mean an end to the previous system of health checks, where animals were certified on a load-by-load basis.

The two countries also reached an agreement whereby the age of cattle that could be exported will be raised from 24 to 30 months, meaning exporters can sell a wider range of animals.

Michael Creed, Minister for Agriculture, Food and the Marine, said of the new arrangement: “Having an agreed health cert for breeding cattle provides much more clarity for exporters.”

The agreement comes after representatives from Libya visited Ireland in August, at the invitation of the department here. 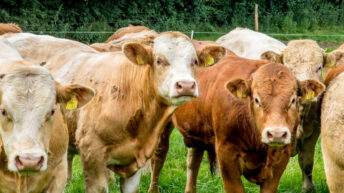